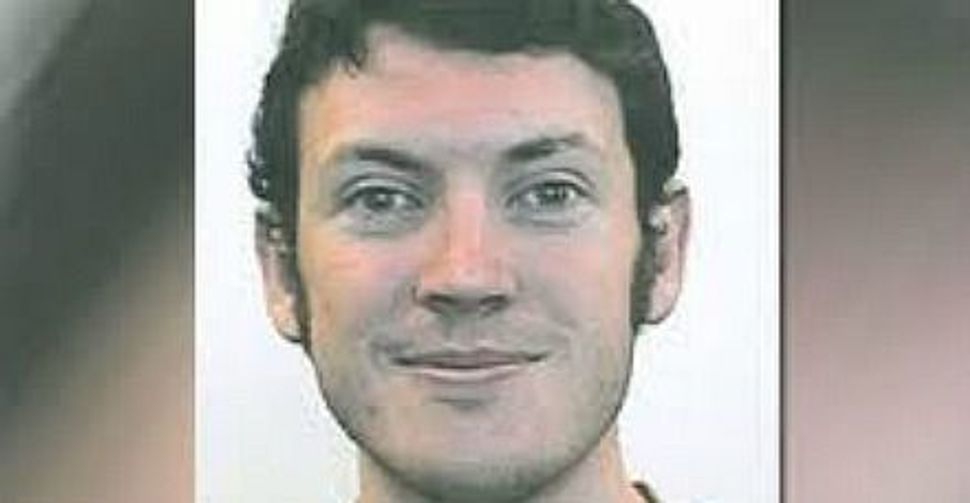 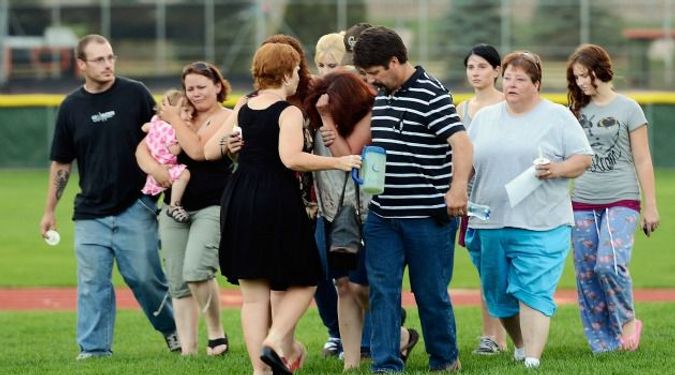 Victims Mourn: Friends and relatives mourn the victims of the ?Batman? massacre in Colorado. Image by getty images

The alleged shooter who killed 12 in a crowded Colorado movie theater worked at a Jewish summer camp for underprivileged children.

James Holmes spent a summer working as a counselor for Camp Max Straus in Glendale, Calif., which is run by Jewish Big Brothers and Big Sisters of Los Angeles, the Los Angeles Times reported.

Holmes, 24, is suspected of setting off a smoke bomb late Thursday night in a midnight screening in Aurora, Colo. of the new Batman film “The Dark Knight Rises” and then opening fire on the crowd, killing 12 and injuring dozens. He was arrested early Friday morning

In a statement to The Los Angeles Times, Randy Schwab, chief executive of Jewish Big Brothers Big Sisters of Los Angeles and director of Camp Max Straus, said of Holmes: “His role was to ensure that these children had a wonderful camp experience by helping them learn confidence, self-esteem and how to work in small teams to effect positive outcomes,” he said. In a later e-mail, he added: “That summer provided the kids a wonderful camp experience without incident.”

Israeli Prime Minister Benjamin Netanyahu sent a letter to President Obama on Saturday, expressing his condolences and those of the Israeli people to the families of the Americans who were murdered in the Aurora movie theater.

“All Israelis stand alongside the American people in mourning over this terrible tragedy which claimed the lives of so many. We well understand the pain and loss that you are experiencing,” Netanyahu wrote.