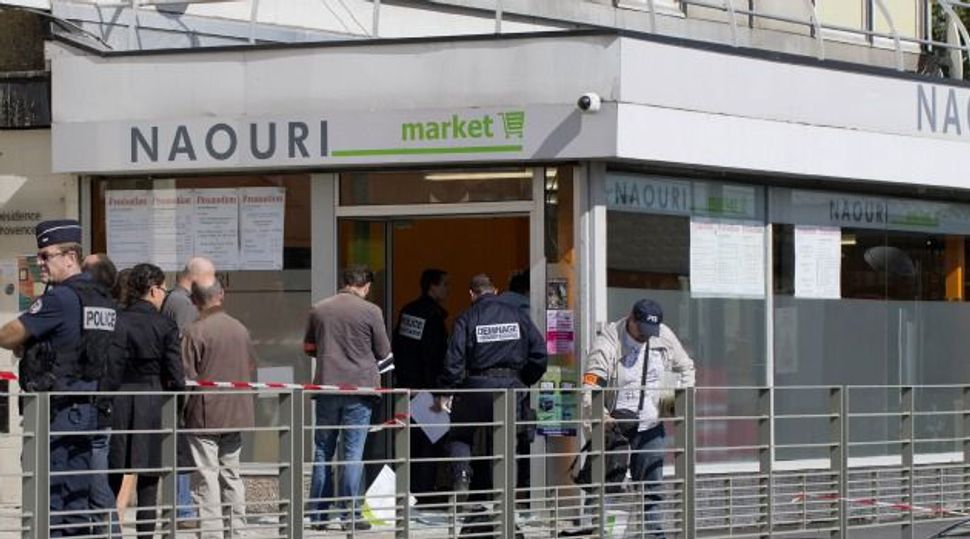 Suspects in the recent bombing of a kosher supermarket near Paris belonged to an “extremely dangerous” cell with links to Islamist rebels in Syria, a Paris public prosecutor has said.

Speaking on Thursday at a press conference in Paris, Francois Molins of the city’s prosecutor’s office said the suspects, who were arrested last week, belonged to “the most dangerous terrorist cell France has seen” in over 15 years, adding: “A terrorist attack on French soil has been prevented.”

Some of the suspects, according to Molins, had been involved in recruiting combatants for the fighting in Syria and all were French-born.

French anti-terror police officers have arrested 12 people suspected of belonging to what Molins called “this terrorist, Jihadist cell.” Five of them have been released from custody, while the remaining seven have been remanded for another 24 hours.

Aged 19-25, all except one had “more or less recently converted to Islam,” according to Molins.

Earlier this week, French police discovered what they said was the group’s explosives lab inside a car at a parking lot near Paris.

The suspects were arrested following an attack on Sept. 19 at Sarcelles, a northern suburb of the French capital. Two assailants threw an explosive device into a crowded kosher supermarket there in the early afternoon. One person suffered minor injuries in the explosion.

Molins said French authorities did not know if the people who carried out that attack were among those arrested since Oct. 6, when police carried out a series of raids in several cities. One raid in Strasbourg ended with police killing a suspect who had opened fire on them.