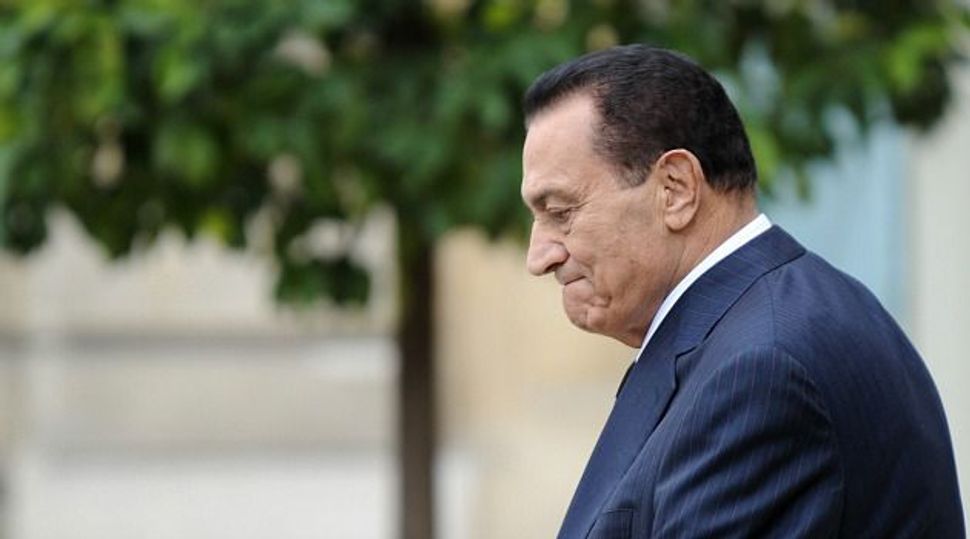 Ill-Gotten Gains: Most of the $1 billion stashed in Swiss bank accounts by deposed Arab leaders is linked to the family of Egypt?s Hosni Mubarak. Image by getty images

Switzerland has blocked nearly one billion Swiss francs ($1.07 billion) in stolen assets linked to dictators in four countries at the centre of the Arab spring – Egypt, Libya, Syria and Tunisia – the Swiss foreign ministry said on Tuesday.

Swiss authorities are cooperating with judicial authorities in Tunisia and Egypt to speed restoration of the funds, but it is expected to take years, said Valentin Zellweger, head of the international law department at the Swiss foreign ministry.

“Today a total of one billion francs is blocked in the framework of Arab spring,” he told a news briefing in Geneva, giving the latest figures for funds frozen since early 2011.

The bulk of the assets, nearly 700 million francs, are tied to former President Hosni Mubarak and his entourage, he said.

Switzerland has worked hard in recent years to improve its image as a haven for ill-gotten gains, seizing the assets of deposed dictators and agreeing in 2009 to soften strict bank secrecy to help other countries catch tax cheats.

“In the past, the affair that was resolved most quickly was Abacha and it took 5 years,” Zellweger said, referring to assets linked to the late Nigerian dictator Sani Abacha.