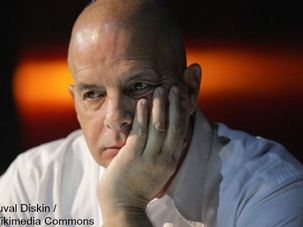 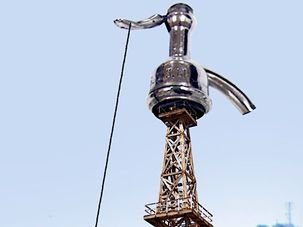 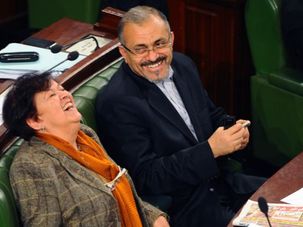 With three years since the revolution in Tunisia and progress on a constitution that protects Jews and minorities, Robert Zaretsky can’t understand why this good news is being ignored. 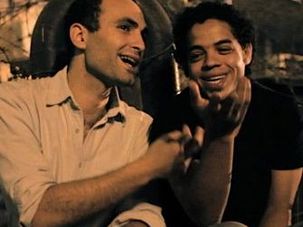 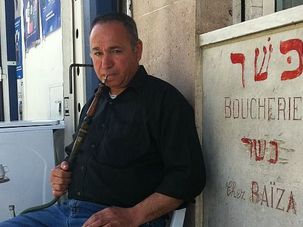 Tunisia’s small but robust Jewish community is finding its footing in the country’s new democracy. Some emphasize their roots but others want to stress shared Tunisian identity. 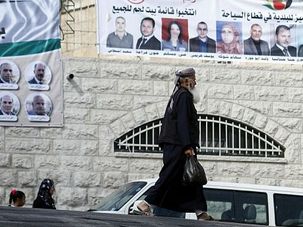 Palestinians voted in local elections in the Israel-occupied West Bank on Saturday, their first vote for six years and one with little choice, out of step with democratic revolutions elsewhere in the Arab world. 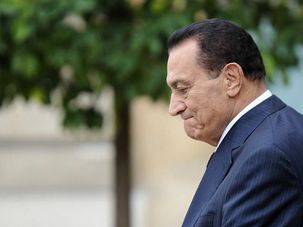 The United States must look past the violence and extremism that has erupted after the “Arab Spring” revolutions and boost support for the region’s young democracies to forge long-term security, Secretary of State Hillary Clinton said on Friday. 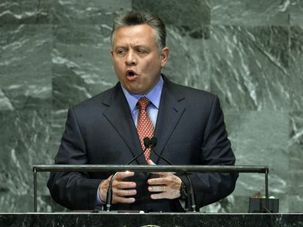 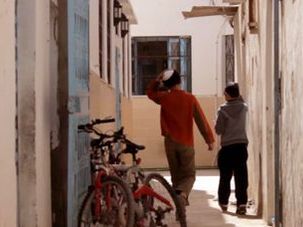