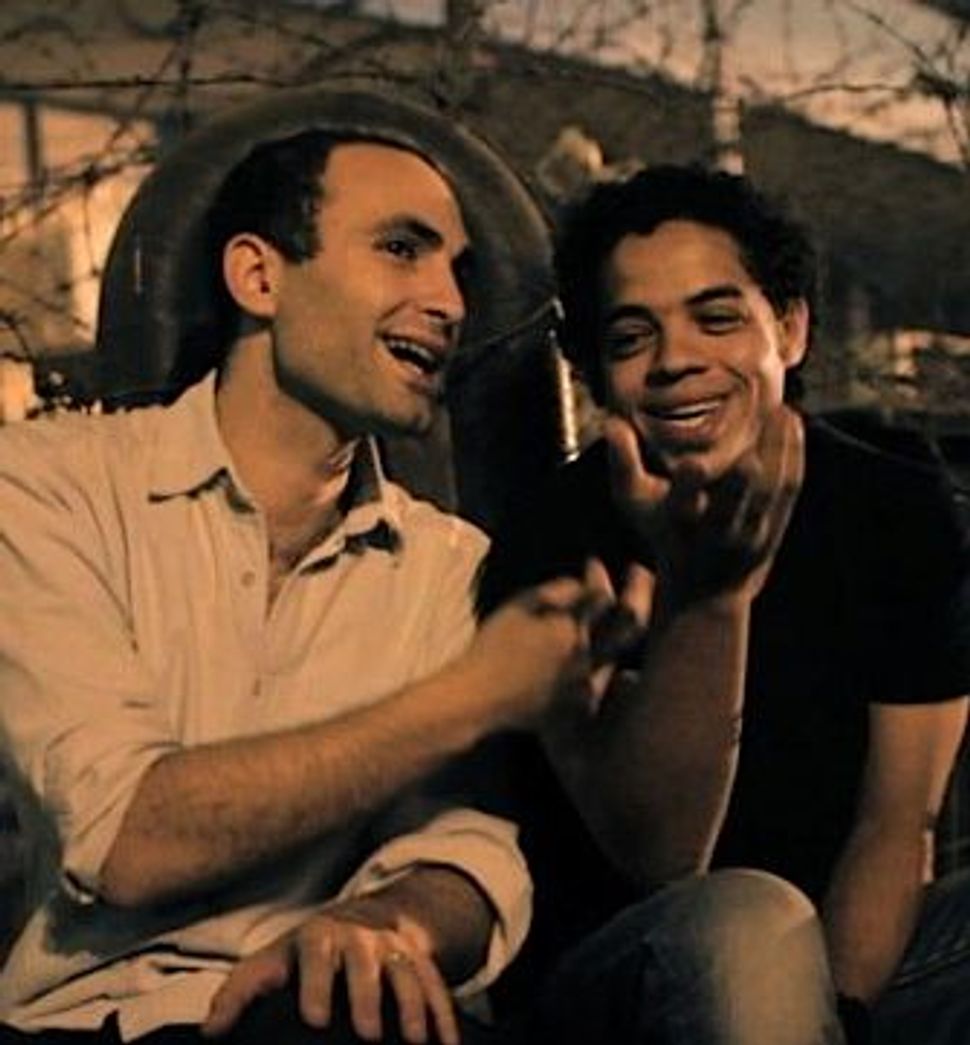 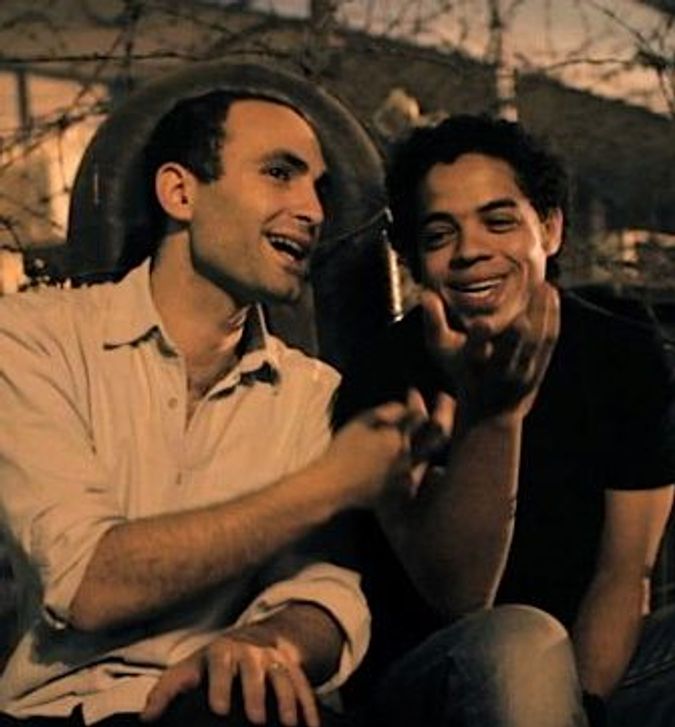 Noujaim, an Egyptian-American and Harvard graduate with a solid professional portfolio in documentary filmmaking, wends her way around and through the massive street demonstrations that made Cairo’s central traffic circle and public square the locus of protest, first against the 30-year tyrannical rule of Hosni Mubarak, and then against his democratically-elected replacement, the Muslim Brotherhood candidate Mohamed Morsi, whose one-year tenure was judged a betrayal of the democratic spirit which fed the popular street revolution in the first place.

“The Square” follows the lives of six relatively young Egyptians who each take up the revolutionary banner in those first protests calling for Mubarak’s ouster. Noujaim is more than lucky in her choice of subjects. Pride of place goes to Ahmed Hassan, a mid-20s charmer of working-class background who throws his body into the fray, and uses his native intelligence and big heart to argue at top volume until he’s hoarse. He represents revolutionary fervor at its best: committed to social justice for his compatriots, even the Islamists of the Brotherhood of whose religious zeal he is wary. Ahmed is also committed to the crucial notion of individual conscience, which must sustain a civil society if it is to endure.

Another of Noujaim’s subjects, Khalid Abdalla, the British-Egyptian actor who starred in “The Kite Runner,” returns to Cairo from London where his activist father, jailed for his politics in the 1970s, lives in exile. Khalid, speaking an articulate and eloquent British English — at one point, we see him interviewed on CNN by Anderson Cooper — and blessed with shrewd tactical sense, immediately sees the imperative to counter state-sponsored propaganda with the varieties of digital media that can provide crucial evidence of the outrages visited upon demonstrators when the peaceful protests are broken up by the army and their henchmen.

The complexity of the situation’s internal politics is represented by Magdy Ashour, a mid-40s protestor and member of the Muslim Brotherhood. Imprisoned and tortured under Mubarak’s rule, Magdy is a genial man struggling with his conscience and his religious-political convictions. Clearly, the Brotherhood — as, in one scene, his wife admits — has aided his family in its hours of need. While beholden to them as both his benefactor and ideological family, Magdy is out on the streets from the start, comfortable making common cause with the more secular Ahmed and Khalid. He recognizes and acknowledges their friendship, breaks bread with them, and as all the demonstrators do in the first several-week stand-off pressing for Mubarak’s ouster, is sustained by their company and cares for their welfare.

But after Mubarak’s fall, when the Brotherhood pursues its own political objectives, seeking accommodation with the military in anticipation of future elections in which the well-organized Islamists are destined to gain power, Magdy is caught short by the organization’s willingness to undermine the more secular elements of the revolution. He is the man in the middle, and it is to Noujaim’s credit that Magdy is seen not as some caricature of a religious fanatic, but as a family man who, suffering from a history of torture, cannot simply break with the principles that once sustained him.

Noujaim also follows Ramy Essam, a popular young protest singer who is tortured by the army; Ragia Omran, a female human rights lawyer with tough negotiating skills; and Aida El Kashef, a young English speaking filmmaker, whose interview with Ramy Essam after his torture presents the visual evidence of his disgusting treatment.

One might wish that Noujaim had given greater voice to the women of the revolution. Neither Ragio Omran nor Aida El Kashef gets, to my mind, adequate screen time. But then, we do have a couple of candid off-hand moments: for example, Khalid Abdalla in conversation with his worldly intellectual mother, and Magdy Ashour visiting home, where his wife and children receive him with pleasure.

These women, each in a domestic setting, nevertheless are voluble and tough minded, though they come from different viewpoints. Magdy’s wife, exasperated by the failure of sound leadership in the midst of crisis, wildly suggests she would even have a Jew take over if he were capable. One doesn’t know whether this is an expression of tolerance, or an indication of being at the end of her rope. But in a film documenting at least several instances of torture, Mrs. Ashour’s irony is a welcome instance of levity.