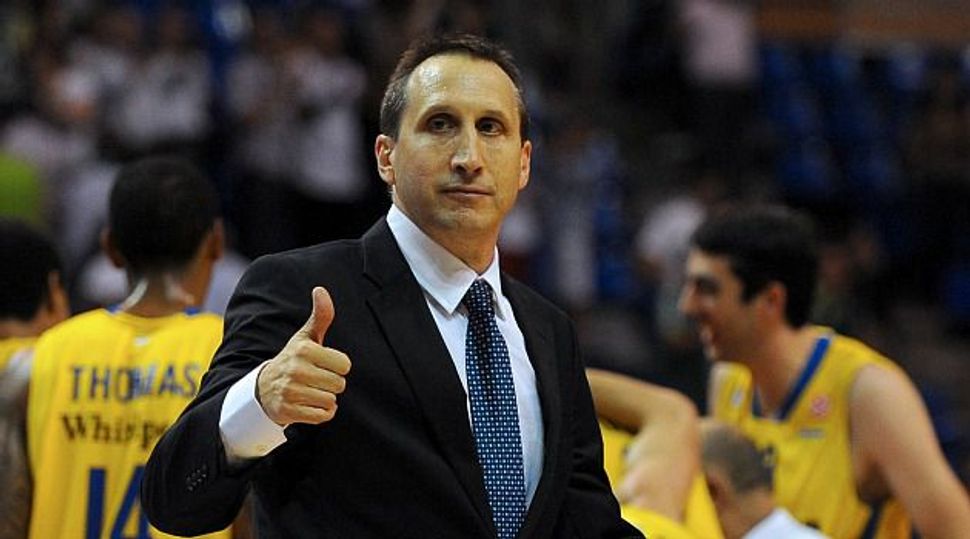 American-Israel basketball coach David Blatt announced that he would end his tenure at the helm of Russia’s national basketball team.

Blatt said Tuesday that he would not renew his contract with the Russian team, just three months after leading the team to a bronze medal at the 1912 London Olympics. During his seven years as coach he also took the team to a 2007 European Championship.

He said he was stepping down for “personal reasons.”