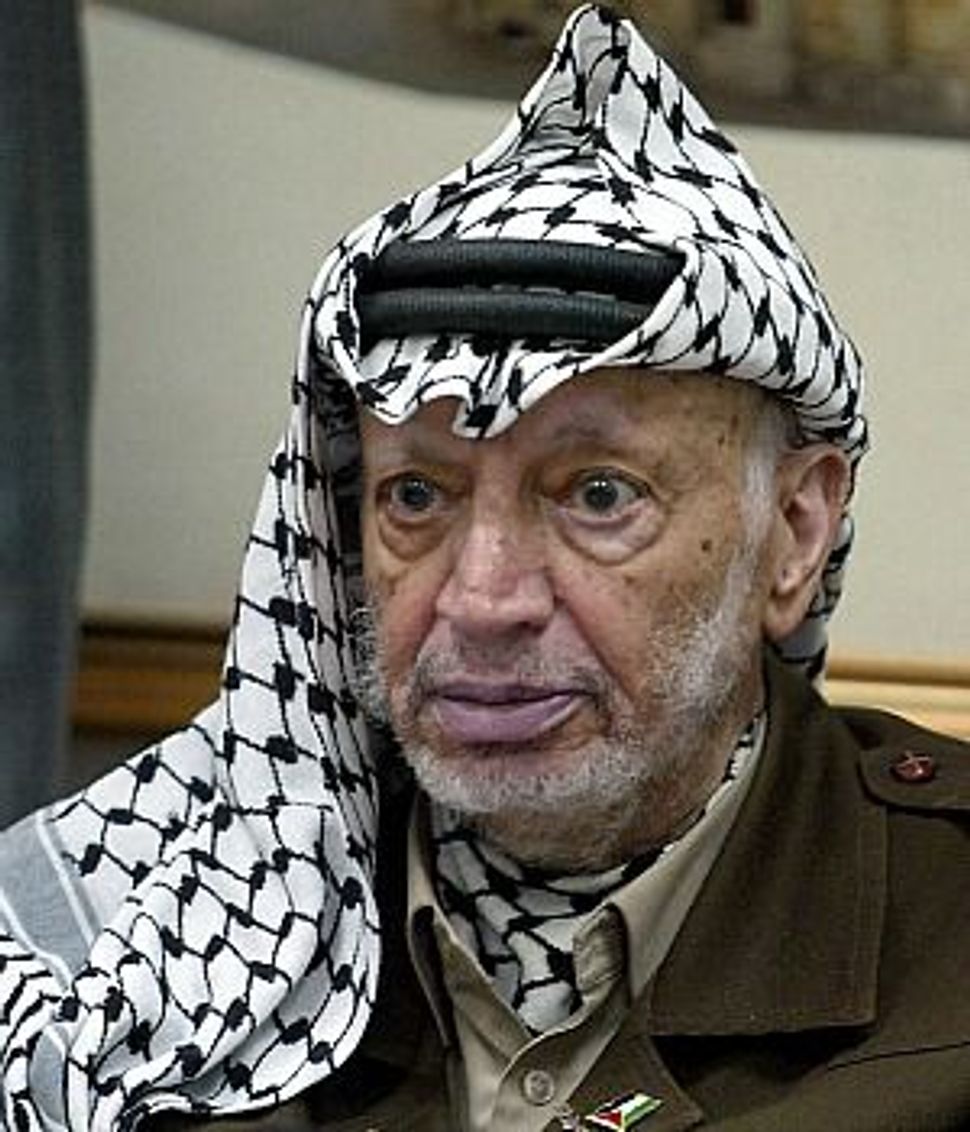 Russia will join an international investigation to determine whether the first Palestinian president, Yasser Arafat, was murdered, the current Palestinian leader, Mahmoud Abbas, said on Sunday. 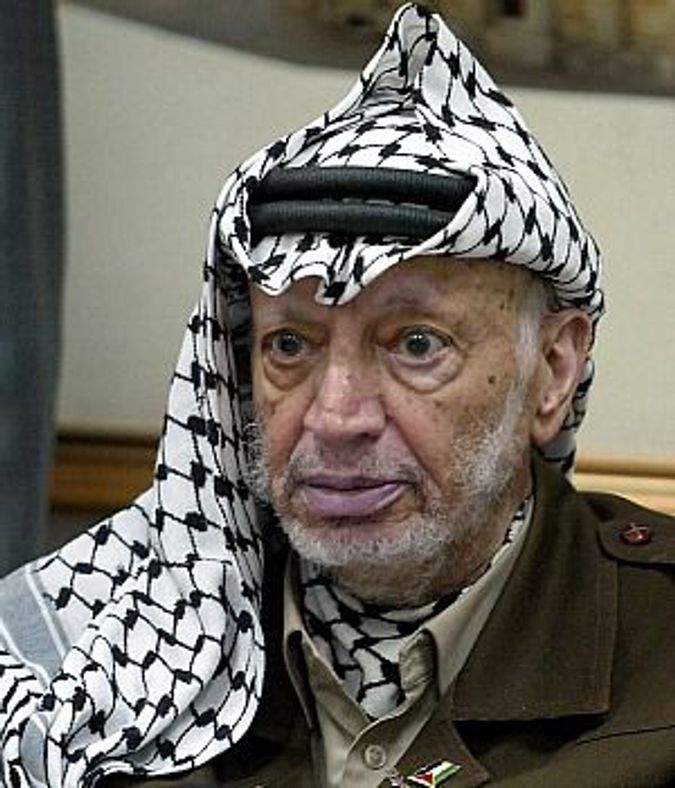 French and Swiss experts are due to exhume Arafat’s body in Ramallah later this month in an attempt to discover how he died after an Al Jazeera documentary in July suggested he was killed by a rare radioactive poison.

“There’s full cooperation these days between us and the French investigators and Swiss experts, and also from the Russian government,” Abbas told a rain-drenched ceremony on the eighth anniversary of the death in France of the former guerrilla who led Palestinians’ campaign to create a state through years of war and peace.

Allegations of foul play have long surrounded the demise of Arafat.

The case returned to the headlines in July when a Swiss institute said it had discovered high levels of the radioactive element polonium-210 on Arafat’s clothing supplied by his widow Suha, who called for exhumation of her husband’s body.

Polonium is the radioactive substance found to have killed former Russian spy Alexander Litvinenko in London in 2006.

Headed by the intelligence chief at the time of Arafat’s death, the Palestinians’ own forensic team has repeatedly butted heads with French investigators over their supervision of the exhumation, proposed for this month.

Palestinian official Wasel Abu Yousef described contacts with the French as ongoing but insisted that interrogating any Palestinians must be done through Abbas’s administration, “as a matter of sovereignty,” he told Reuters.

The investigation is unfolding as West Bank leaders gear up for a U.N. General Assembly vote on Palestinians becoming an “observer state” later this month.

“We say openly that our leader, our founder was assassinated by Israel with poison. The overwhelming majority of the Palestinian people is convinced of this,” Nasser al-Kidwa, Arafat’s nephew and a senior official in Abbas’s Fatah group, said on Saturday.

“Some have spread about the repugnant idea that Arafat’s tomb should be opened up and desecrated. There is no justification for this: we know the real truth,” he said.