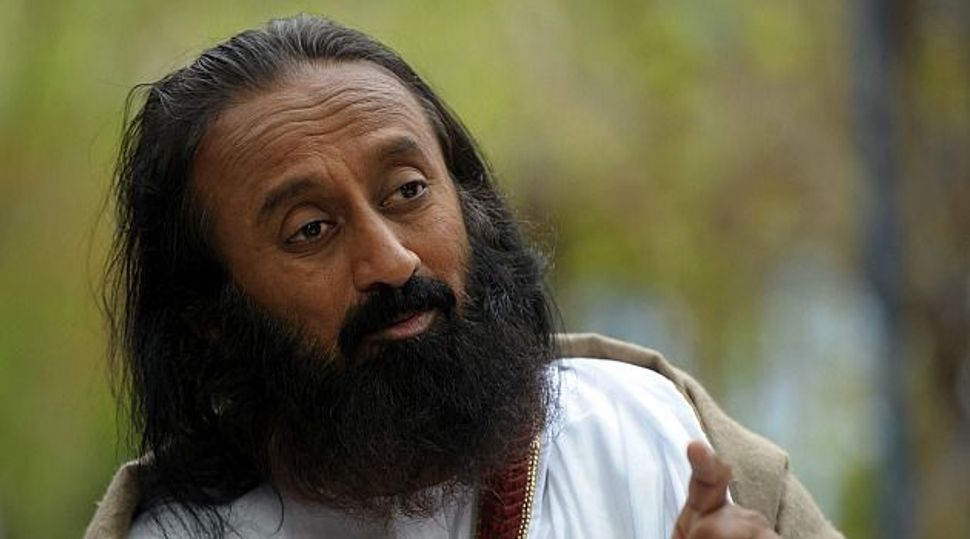 Iconic Indian: Composer and musician Ravi Shankar, who collaborated with everyone from the Beatles to Phillip Glass, died at 92. Image by getty images

Indian musician and composer Ravi Shankar, who helped introduce the sitar to the Western world through his collaborations with The Beatles, died in Southern California on Tuesday, his family said. He was 92.

Shankar, a three-time Grammy winner with legendary appearances at the 1967 Monterey Festival and at Woodstock, had been in fragile health for several years and last Thursday underwent surgery, his family said in a statement.

“Although it is a time for sorrow and sadness, it is also a time for all of us to give thanks and to be grateful that we were able to have him as a part of our lives,” the family said. “He will live forever in our hearts and in his music.”

“An era has passed away with … Ravi Shankar. The nation joins me to pay tributes to his unsurpassable genius, his art and his humility,” the Indian premier added.

Shankar had suffered from upper respiratory and heart issues over the past year and underwent heart-valve replacement surgery last week at a hospital in San Diego, south of Los Angeles.

The surgery was successful but he was unable to recover.

“Unfortunately, despite the best efforts of the surgeons and doctors taking care of him, his body was not able to withstand the strain of the surgery. We were at his side when he passed away,” his wife Sukanya and daughter Anoushka said.

Shankar lived in both India and the United States. He is also survived by his daughter, Grammy-winning singer Norah Jones, three grandchildren, and four great-grandchildren.

Shankar performed his last concert with his daughter Anoushka on Nov. 4 in Long Beach, California, the statement said. The night before he underwent surgery, he was nominated for a Grammy for his latest album “The Living Room Sessions, Part 1.”

His family said that memorial plans will be announced at a later date and requested that donations be made to the Ravi Shankar Foundation.

Shankar is credited with popularizing Indian music through his work with violinist Yehudi Menuhin and The Beatles in the late 1960s, inspiring George Harrison to learn the sitar and the British band to record songs like “Norwegian Wood” (1965) and “Within You, Without You” (1967).

His friendship with Harrison led him to appearances at the Monterey and Woodstock pop festivals in the late 1960s, and the 1972 Concert for Bangladesh, becoming one of the first Indian musicians to become a household name in the West.

His influence in classical music, including on composer Philip Glass, was just as large. His work with Menuhin on their “West Meets East” albums in the 1960s and 1970s earned them a Grammy, and he wrote concertos for sitar and orchestra for both the London Symphony Orchestra and the New York Philharmonic.

Shankar served as a member of the upper chamber of the Parliament of India, from 1986 to 1992, after being nominated by then Indian Prime Minister Rajiv Gandhi.

A man of many talents, he also wrote the Oscar-nominated score for 1982 film “Gandhi,” several books, and mounted theatrical productions.

He also built an ashram-style home and music center in India where students could live and learn, and later the Ravi Shankar Center in Delhi in 2001, which hosts an annual music festival.

Yet his first brush with the arts was through dance.

Born Robindra Shankar in 1920 in India’s holiest city, Varanasi, he spent his first few years in relative poverty before his eldest brother took the family to Paris.

For about eight years, Shankar danced in his brother’s Indian classical and folk dance troupe, which toured the world. But by the late 1930s he had turned his back on show business to learn the sitar and other classical Indian instruments.

Shankar earned multiple honors in his long career, including an Order of the British Empire (OBE) from Britain’s Queen Elizabeth for services to music, the Bharat Ratna, India’s highest civilian award, and the French Legion d’Honneur.