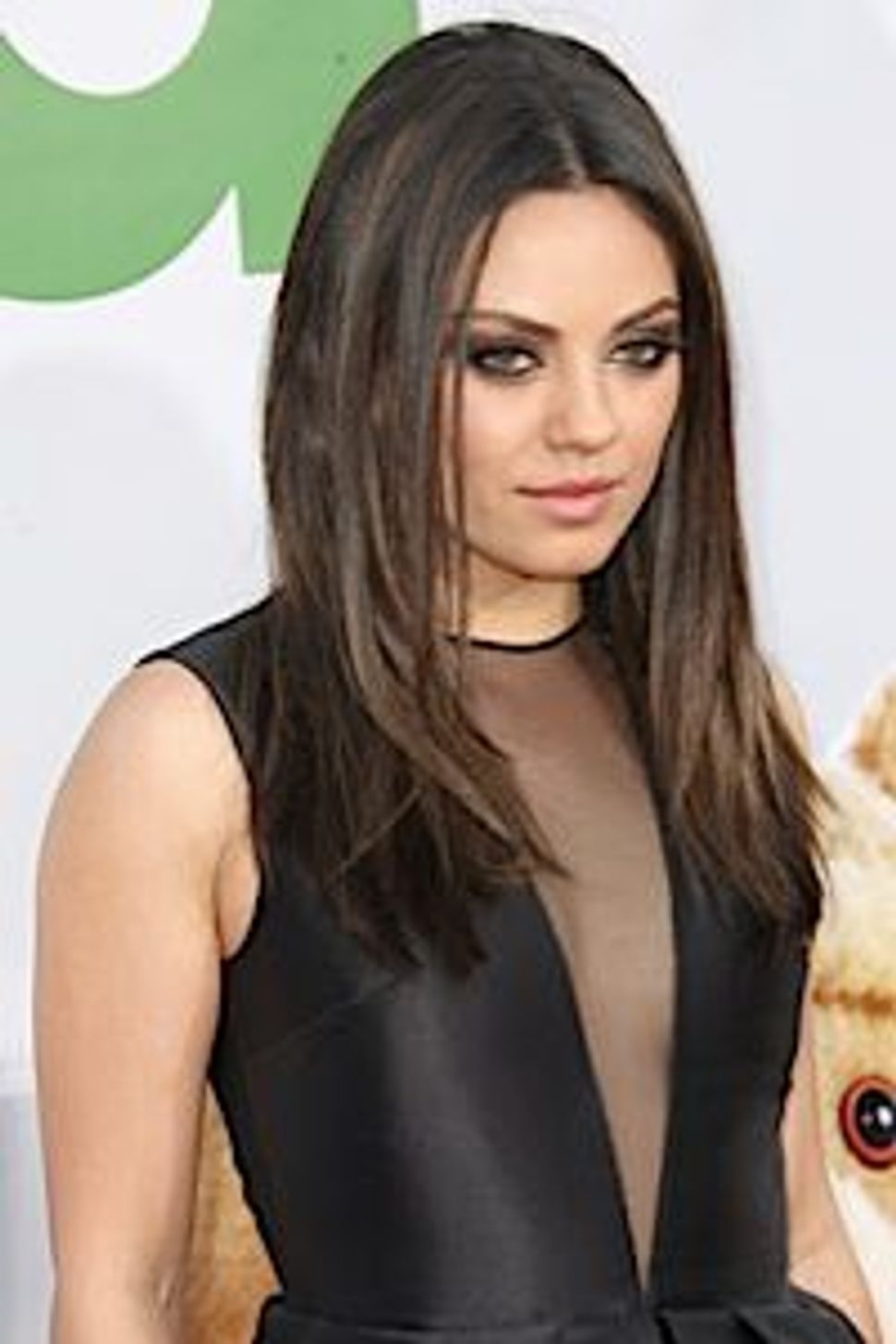 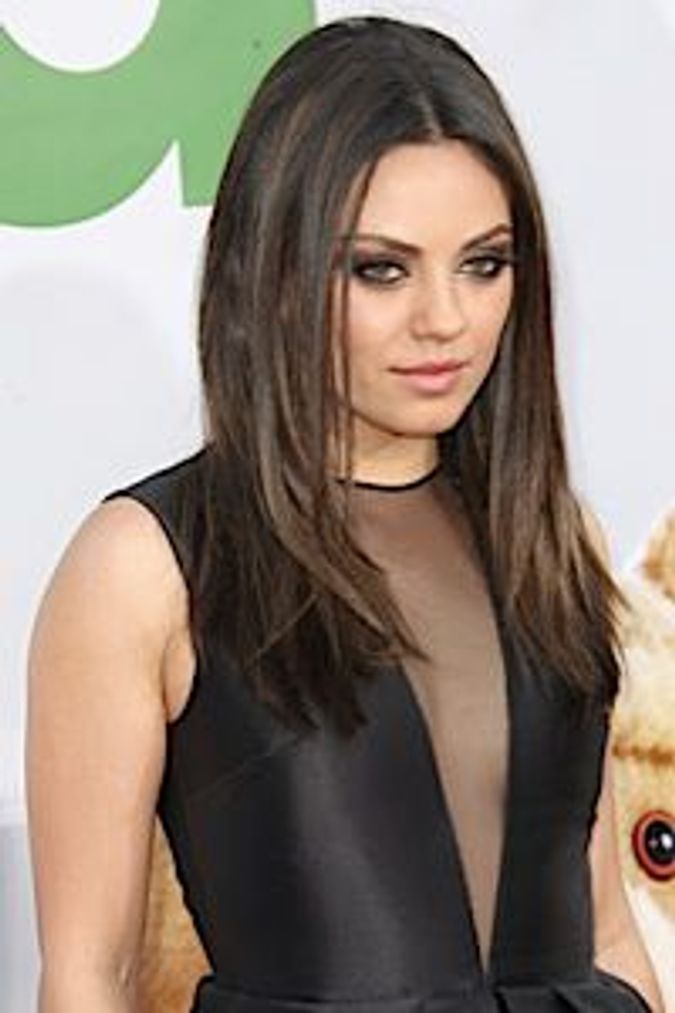 The controversy began last month when lawmaker Igor Miroshnichenko of the anti-Semitic Svoboda Party wrote on Facebook that Mila Kunis, an American actress who was born in Ukraine, was “not Ukrainian but a Jewess.” He used the offensive term “zhydovka” and not the accepted word, “ievreïska.”

Queried by the news site Jewish Kiev, the Ukrainian Justice Ministry wrote this week that it had no objections to the use of the word “zhyd” because it appears in the official dictionary of the Ukrainian language.

“The last time this term was used in any official way was during the Nazi occupation, when the Jews or ‘Zhyds’ of Kiev were ordered to convene in preparation for their mass murder at Babi Yar,” Eduard Dolinsky, director of the Ukrainian Jewish Committee, told JTA.

“The Justice Ministry and politicians should adjust their definitions and language according to what Ukrainian Jews consider offensive, and we find the word ‘zhyd’ to be just that,” Dolinsky said.

Dolinsky said that “the temperature around this discussion is rising” and that Ukrainian Jewry was “highly concerned” by how “anti-Semitic speech is becoming more prevalent in Ukraine, especially online.” Ukraine is home to approximately 350,000 Jews, according to the European Jewish Congress.

Earlier this month, unidentified individuals scrawled a swastika, the symbol of the SS, and anti-Semitic slogans near the main synagogue of Kiev.

Svoboda, or the Freedom Party, garnered 12 percent of the national vote in October. It won less than 1 percent in the previous election, in 2007. The party has demonstrated in the past against the presence of Jews in some parts of Ukraine.