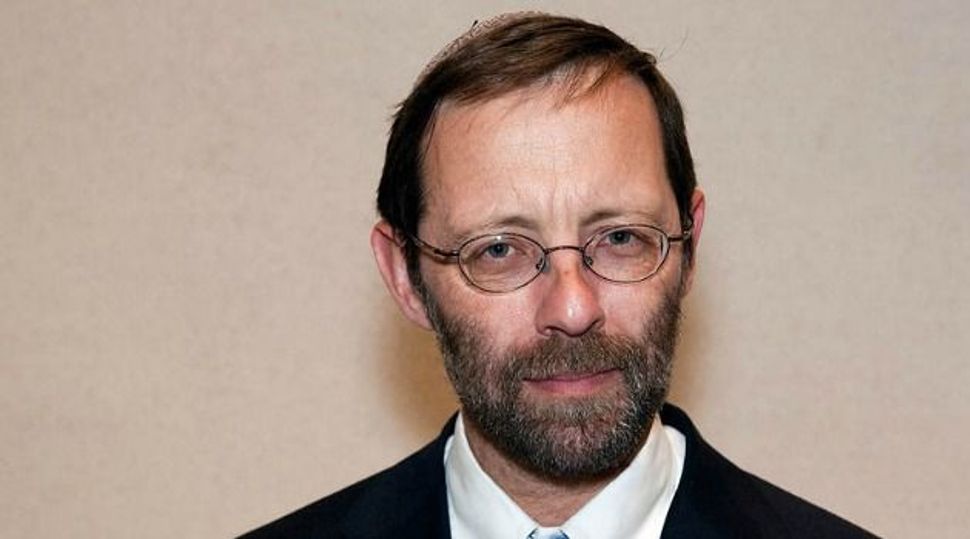 Likud Party activist Moshe Feiglin was detained and later released by Israel Police after praying on the Temple Mount.

Feiglin, who was placed in a realistic spot on the joint Likud-Beiteinu Party list for the upcoming election, reportedly bowed down on the Temple Mount and was removed from the site by an undercover policeman. He was questioned by police and later released with no restrictions, Ynet reported.

Feiglin, head of the Likud’s Jewish Leadership faction, visits the Temple Mount once a month on the 19th of the Hebrew month and brings guests with him.

Jews generally are not permitted to pray or bring any ritual objects to the Temple Mount, which is considered Judaism’s holiest site, in order to avoid confrontation with Muslim worshipers at the Al-Aksa Mosque.

At the beginning of December, Feiglin reportedly led a prayer service on the Temple Mount, without incident. A video of the prayer service was broadcast on Israel’s Channel 10.

Feiglin was arrested in October for praying on the Temple Mount “in violation of the customs of the site,” according to Israel Police, a charge he denied. He also refused to agree to a restraining order against his visiting the site.