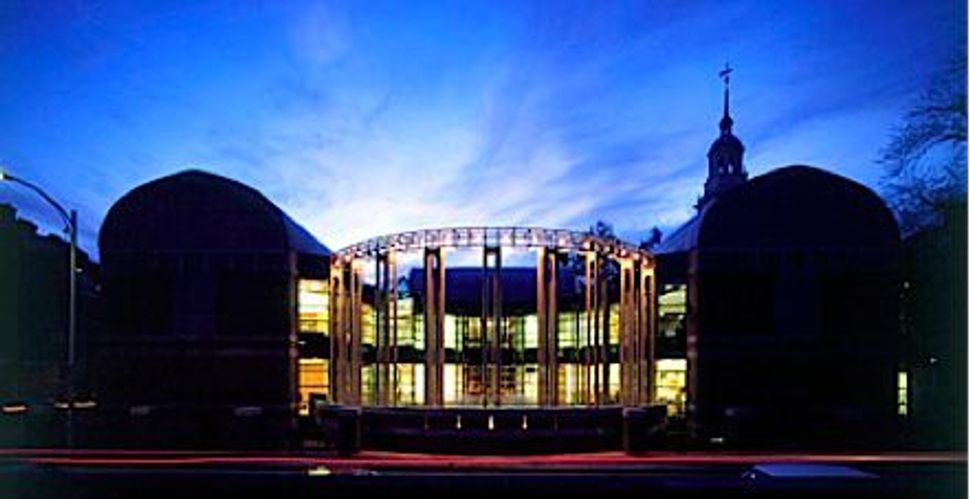 A Harvard Jewish student group has launched a national protest of Hillel rules barring partnerships with groups that back boycott, divestment and sanctions against Israel.

Local campus Hillels have cited the rules in recent decisions to cancel events, deny recognition to student groups, and, in one case, to expel a student from Hillel leadership.

The clash comes as national Jewish organizations continue to devote substantial resources to opposing BDS on campus. The Harvard students’ effort, which officially launches February 4, could represent a significant student-led challenge to their approach. 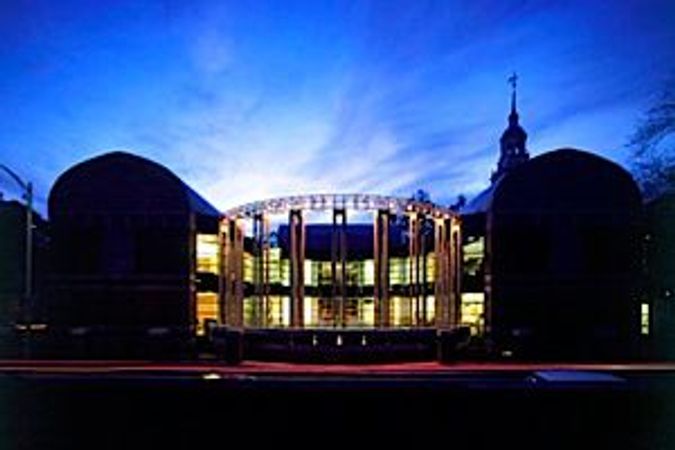 “At Harvard, the Palestinian community is willing to have dialogue, and it saddens me to see Hillel as the roadblock to that,” said Emily Unger, a Harvard senior and a former chair of Harvard’s Progressive Jewish Alliance, the group organizing the campaign.

Harvard’s Progressive Jewish Alliance alleges that Hillel’s Israel guidelines stifle discourse. Harvard’s Hillel, which has circulated a response to the petition, says that they only block institutional support, not conversation.

“I firmly believe that there is a very important distinction to be drawn between allowing and fostering dialogue, on the one hand, and underwriting and supporting institutional partnerships, on the other,” Harvard Hilllel executive director Jonah Steinberg wrote in an email to his Hilllel’s board in response to the petition. “That does not mean that we should exclude from Harvard Hillel, or brand as traitorous, the very committed Jewish young people who seek meaningful interactions with their Palestinian and pro-Palestinan counterparts.”

A spokeswoman for Hillel’s Washington, D.C. headquarters did not immediately respond to a request for comment from the Forward.

The Harvard students’ campaign consists of two online petitions on a website built especially for their campaign. One, open to all signatories, opposes the guidelines on Israel discourse promulgated by Hillel’s headquarters in Washington, D.C.; another, for Harvard students, opposes Harvard Hillel’s implementation of those guidelines.

Hillel headquarters first published the Israel guidelines in 2010. The rules bar Hillels from partnering with organizations or hosting speakers that support BDS. Other categories barred from partnership are vaguer, including those that “delegitimize, demonize, or apply a double standard to Israel.”

National Hillel does not require campus Hillels to adopt the same rules, but encourages them to create guidelines that are “consistent” with those rules.

Local versions of the rules have been cited in a handful of recent cases in campus Hillels have banned individuals or groups.

In December, the Hillel at Binghamton University asked a student to resign from volunteer positions he held with the campus Hillel board after he organized a screening of “5 Broken Cameras,” the Oscar-nominated documentary about Palestinian non-violent resistance. A brother of one of the documentary’s directors, who is Palestinian and supports BDS, spoke at the screening.

“It goes without saying an [executive board] member of ours can’t bring a speaker like that,” a Hillel student leader told Pipe Dream, the Binghampton campus newspaper in explaining why the student was asked to resign his Hillel roles.

At Harvard in November, Steinberg cancelled a Progressive Jewish Alliance event scheduled to be held at the Hillel after learning that a student group called the Palestine Solidarity Committee, which backs BDS, would be a co-sponsor.

Unger, the Progressive Jewish Alliance member, said that the experience with the cancelled event had spurred her organization to initiate the campaign against the national guidelines. “We were really very disappointed about this, because we thought it was a great opportunity for cooperation,” Unger said. “That’s why we are waging this campaign, to try to make Hillel a community that is open to everyone, regardless of their political views.”

The petitions already appears to be attracting broader interest. Activists affiliated with Jewish Voice for Peace, a national Jewish activist group harshly critical of Israel, have circulated the website on which the petition are posted, and 105 people have signed the petition to Hillel’s D.C. headquarters.

For Unger and her organization, the effort is in part about building student influence in Hillel decision-making. “We want to make it more accountable to the student body,” Unger said.