Ed Koch Gets Own Subway Stop on Day of Funeral 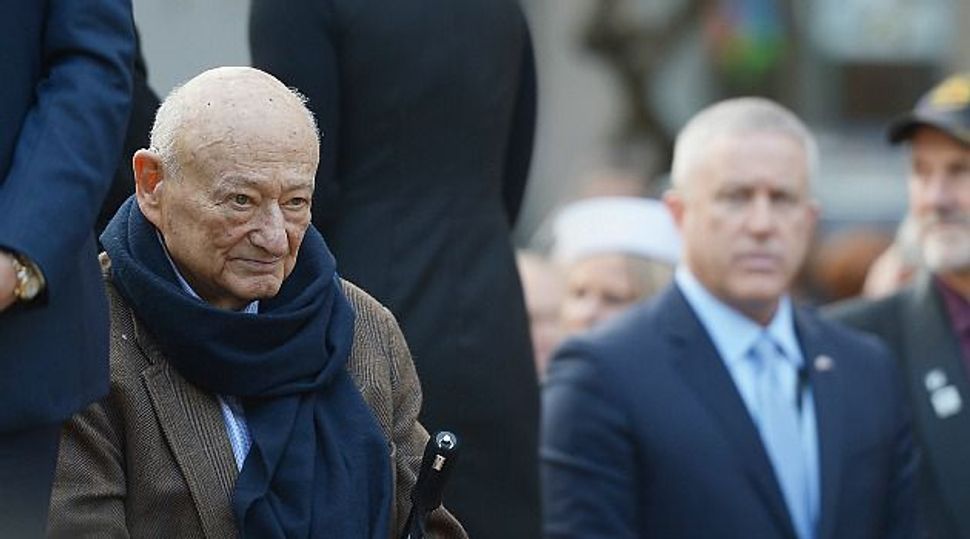 As New York prepares to say good-bye to Ed Koch, he’s even getting his own Manhattan subway station.

On the day of the ex-mayor’s star studded funeral, Rep. Carolyn Maloney announced the renaming of the subway station at East 77th Street and Lexington Avenue will be called “Mayor Ed Koch subway station,” according to the Associated Press.

City officials have introduced legislation to officially rename the station.

Ex-President Bill Clinton will lead a parade of dignitaries at Koch’s funeral this morning at Temple Emanu-El, one of the nation’s most prominent synagogues.

Mourners will also hear about Koch’s fierce loyalty to Israel. The Israeli consul general is set to speak, along with other friends and family.

New York Police Department helicopters are expected to fly over the synagogue in honor of Koch as the city mourns the three term mayor.

Ed Koch Gets Own Subway Stop on Day of Funeral