Top 3 Philanthopists in Ukraine Are All Jews 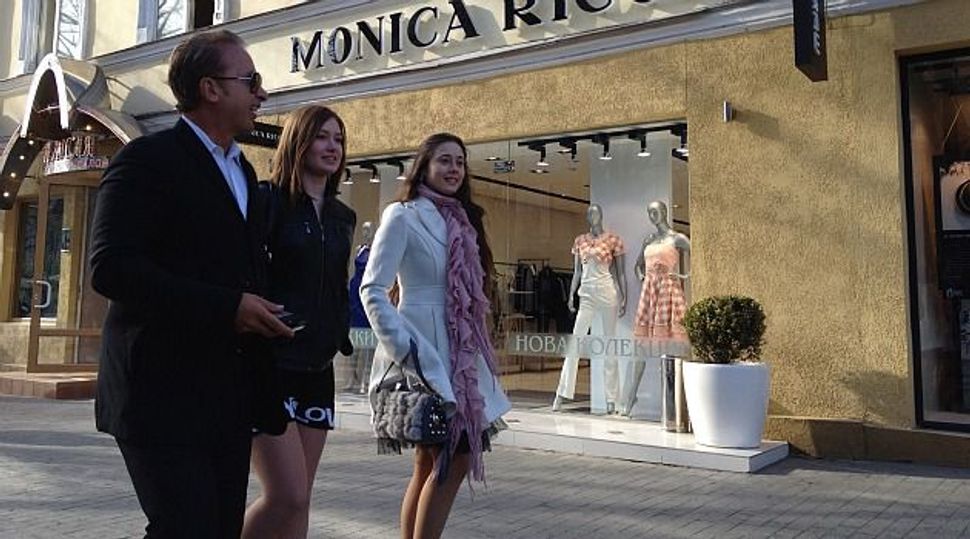 Drab No More: Odessa has left the Soviet era behind with a vengeance. The city?s fabled Jewish community is experiencing a Renaissance. Image by paul berger

Ukraine’s three most generous philanthropists are all Jewish, according to a local business magazine.

In ranking the country’s top ten charitable donors for 2012, the Lviv-based Galytski Kontrakty weekly recently gave the top slot to 46-year-old Rinat Akhmetov, a businessman born to a coalminer. Forbes Magazine estimated his fortune at $16 billion in 2012. He gave the equivalent of $19 million to build an oncology research center.

Second on the list was steel magnate Victor Pinchuk, whose $4.2 billion placed him in the 255th slot of Forbes 2012 list of richest people in the world, and who gave $11 million to the development of charitable programs in health and education.

Third, with a donation of $9.25 million, was Alexander Feldman, a Ukrainian lawmaker and president of the Ukrainian Jewish Committee.

The magazine said Feldman donated to the protection of children as well as health and educational programs through the Alexander Feldman Fund, which he established. The fund recently helped create a children’s medical center called “Feldman-Ecopark,” and an educational NGO, the Institute of Human Rights and Protection against Extremism and Xenophobia.

Top 3 Philanthopists in Ukraine Are All Jews