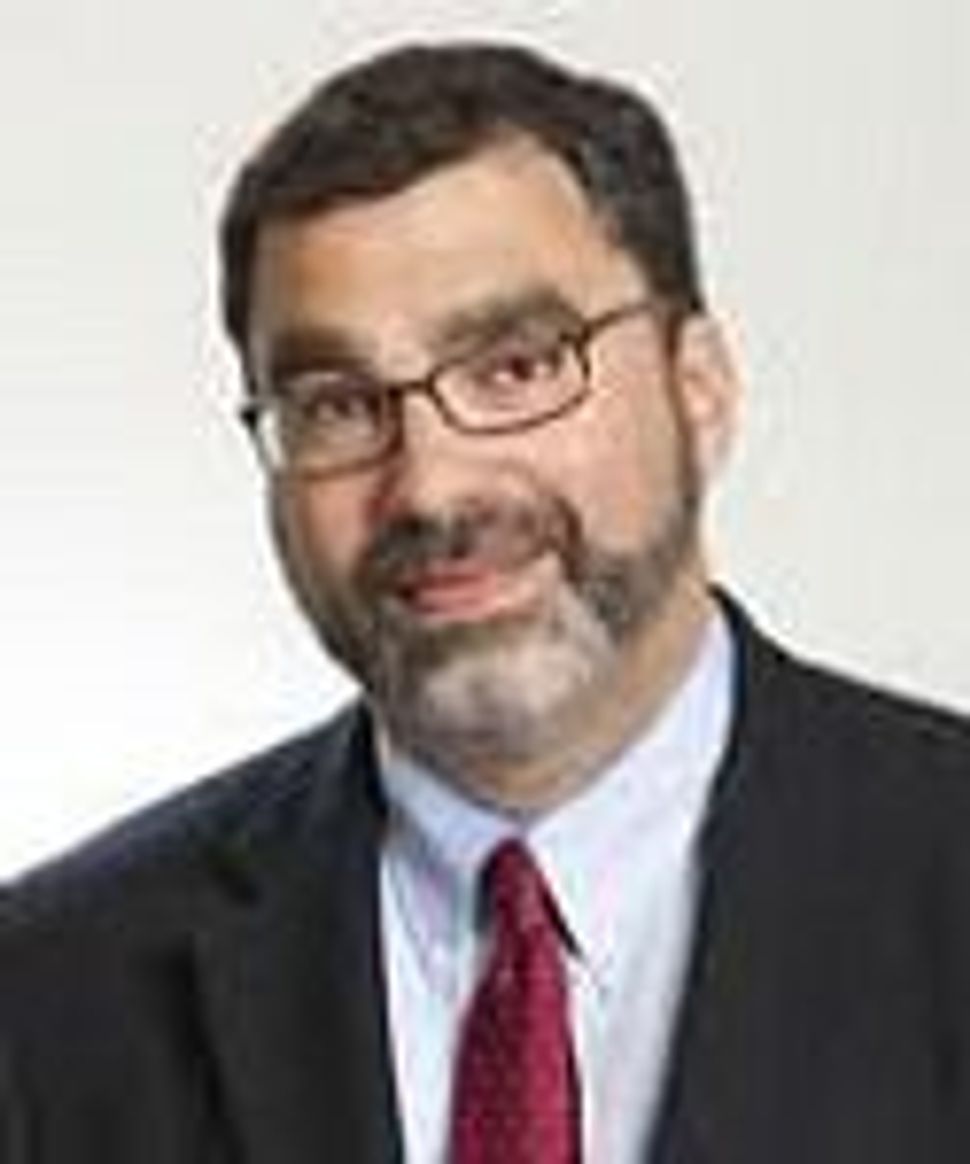 Mark Hetfield was named president and CEO of HIAS, the global migration agency of the American Jewish community. 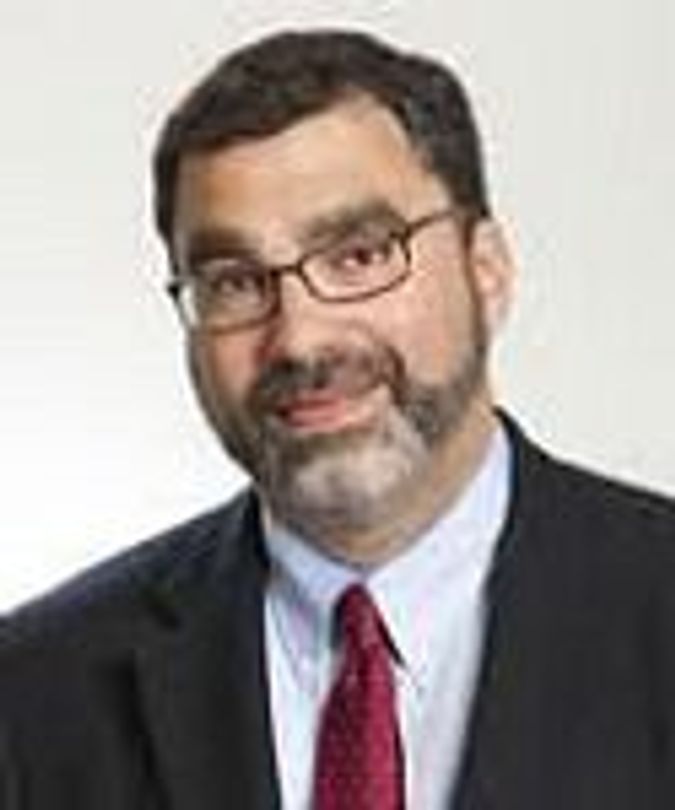 “As president and CEO, I intend to raise awareness of and support for HIAS’ compelling work and refugee needs across the Jewish community,” Hetfield said in a statement.

The appointment of Hetfield, who has served as interim CEO since Jun. 1, is effective immediately.

In a statement issued Monday that described the three-month search process, HIAS chairman Marc Silberberg said the organization’s decision “was firmly rooted in Mark’s widely recognized expertise and experience in global refugee and resettlement programs and advocacy, his exceptional track record of innovation and achievement with HIAS and the other organizations he has served, and his clear vision for HIAS’ future.”

Hetfield began his career at HIAS as a Russian-speaking caseworker in Rome in 1989. Immediately before his interim appointment, he served as the organization’s senior vice president for programs and policy.

Prior to rejoining the organization in April 2006, Hetfield was on the staff of the U.S. Commission on International Religious Freedom, where he was the commission’s senior adviser on refugee issues. He also spent five years working at the Immigration and Naturalization Service in Washington and at the U.S. Embassy in Haiti.