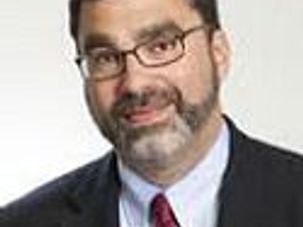 (JTA) — The U.S. temporary ban on issuing entry visas citizens of seven predominantly-Muslim countries has affected several Jewish families, according to HIAS,  a global Jewish nonprofit that protects refugees. The 90-day ban, which came Friday in an executive order signed by President Donald Trump, has plunged into further uncertainty the lives of a Jewish Iranian man… 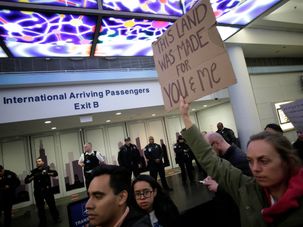 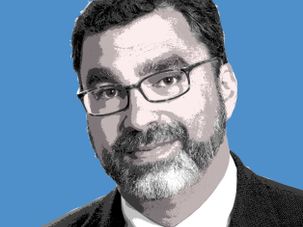 For Mark Hetfield, stemming the of tide of nativism, Islamophobia and anti-Semitism was a matter of personal importance and professional pride.

Mark Hetfield was named president and CEO of HIAS, the global migration agency of the American Jewish community.