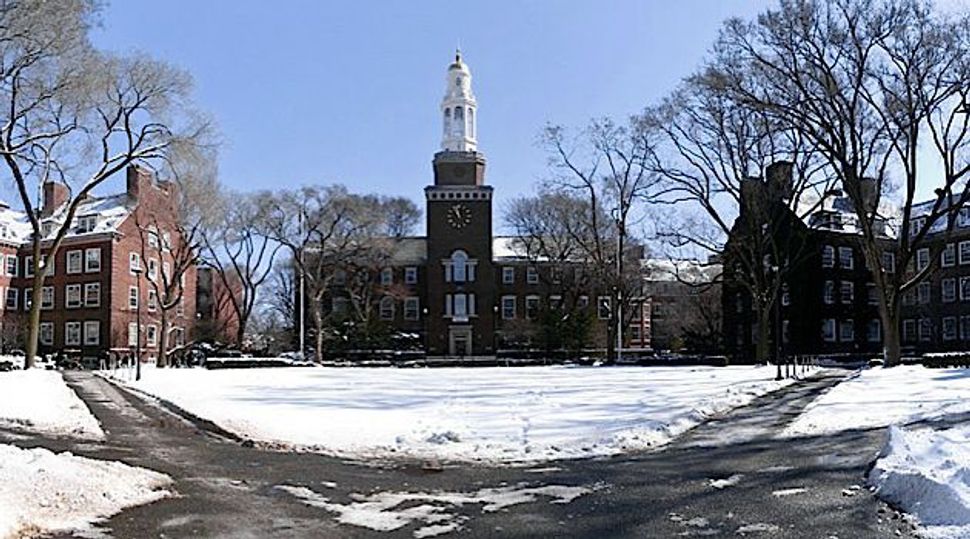 Protesters and panel attendees turned out in large numbers at the Brooklyn College BDS panel. 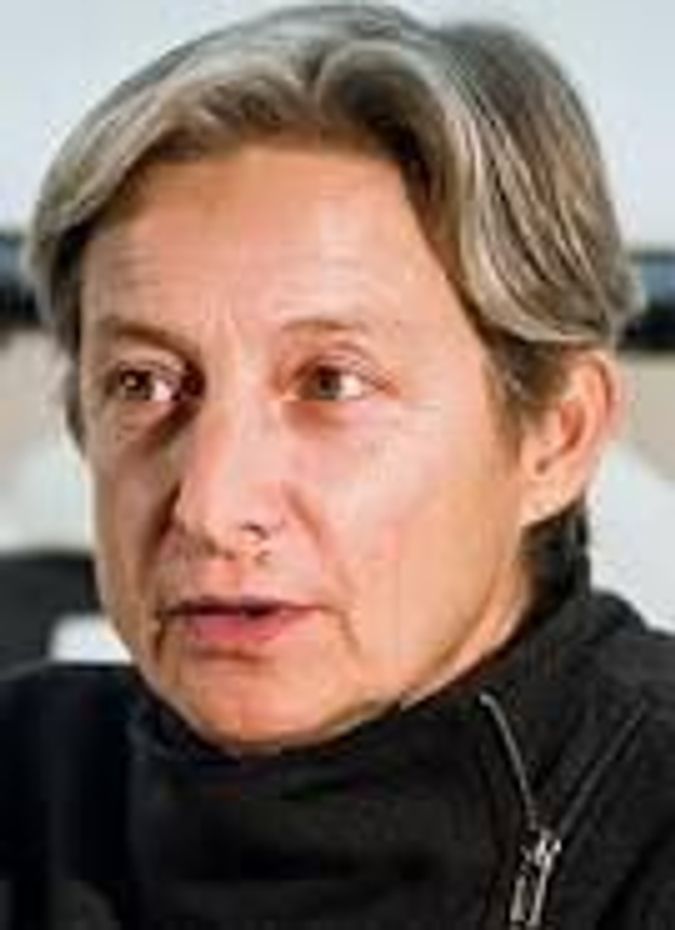 Roughly 300 attendees came to listen to the discussion of the movement to impose boycotts, divestments and sanctions against Israel. Outside, 150 counter protesters chanted in the cold on the public college’s campus, according to one report.

The event, co-sponsored by the school’s political science department, was at the center of a high-profile controversy in recent weeks, as Jewish activists and elected officials weighed in against it.

“If you want to go to a university where the government decides what kind of subjects are fit for discussion, I suggest you apply to a school in North Korea,” Bloomberg said.

In the hours since the talk, a written version of the remarks delivered at the event by U.C. Berkeley philosopher Judith Butler and posted on The Nation’s website have gone viral online. Butler, known for her relatively dense works of academic theory, spoke at length about BDS, and about the opposition to the Brooklyn College event.

“The principle of academic freedom is designed to make sure that powers outside the university, including government and corporations, are not able to control the curriculum or intervene in extra-mural speech,” Butler said, according to the Nation’s site. “It not only bars such interventions, but it also protects those platforms in which we might be able to reflect together on the most difficult problems.”