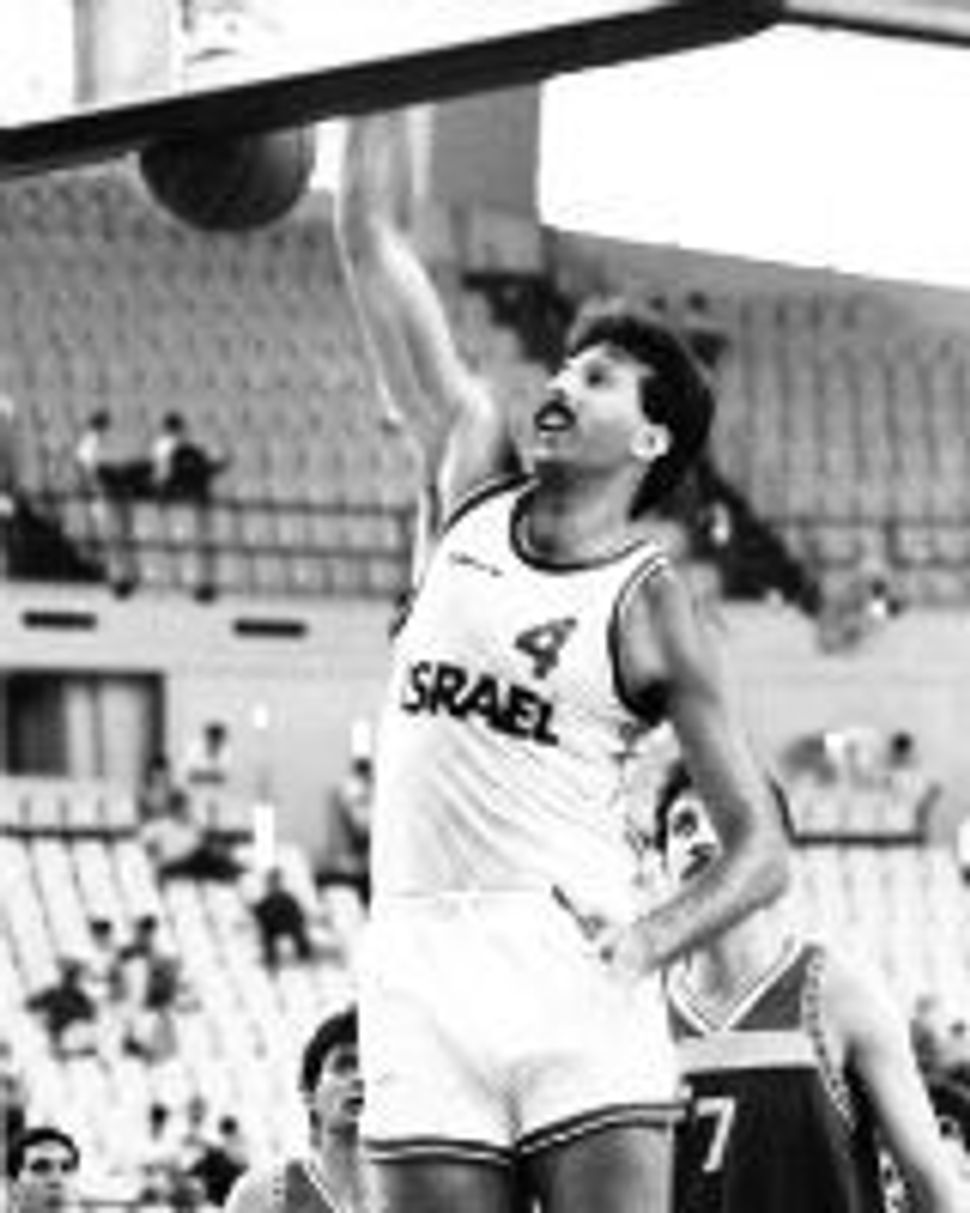 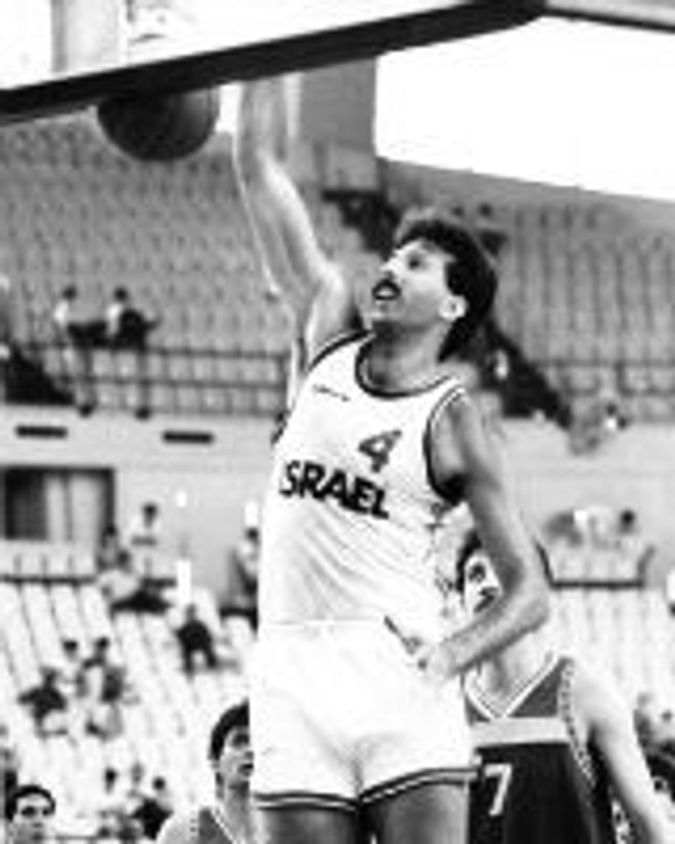 Lassoff, a member of the Philadelphia Jewish Sports Hall of Fame, died Feb. 7 following a battle with cancer. He was 57.

The 6-foot-10 Lassoff was the starting center for the Israeli national team from 1982 to 1991. As a member of Maccabi Tel Aviv, he won six European League championships playing against NBA stars Drazen Petrovic, Arvydas Sabonis, Vlade Divac, Rik Smits and Toni Kukoc.

According to the Lower Merion High School website, Lassoff was a household name and a national hero in Israel.

He starred on the U.S. team in the 10th Maccabiah Games that won the gold medal under NBA Hall of Famer Dolph Schayes.

Lassoff moved on to a 15-year career in the European League after playing four years at American University, the last three as a starter.

He had starred at Lower Merion High School in suburban Philadelphia. Lassoff was inducted into the Philadelphia Jewish Sports Hall of Fame in 2011.