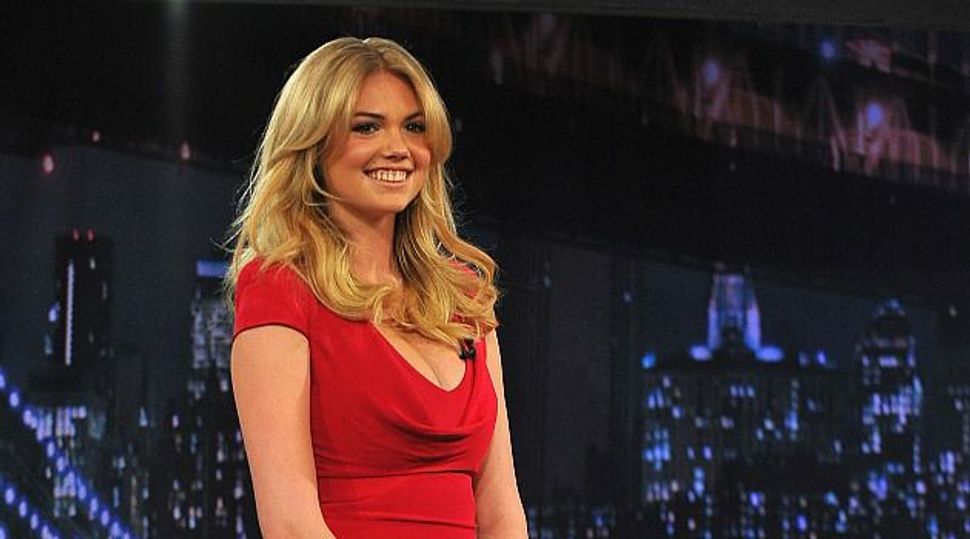 Supermodel Kate Upton will not go to the prom with a Jewish day school student from Los Angeles, after indicating that she might attend.

Jake Davidson told the Los Angeles Jewish Journal Wednesday that Upton would not attend prom with him, presumably because of a busy schedule.

“While I would have loved for Kate to come to my prom, I understand she is a very busy and in demand professional and I am so grateful for Kate responding at all,” he told the newspaper in an email.

Upton, the Sports Illustrated swimsuit issue cover model for the past two years, surprised Davidson while he was being interviewed on NBC’s “Today” show, calling in to tell him she would “love to go” but would have to check her calendar.

She had tweeted a day earlier, ”you can call me Katie if you want! How could I turn down that video! I’ll check my schedule.”