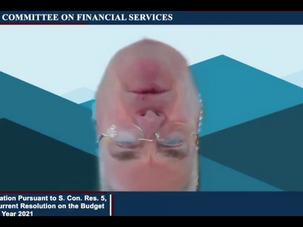 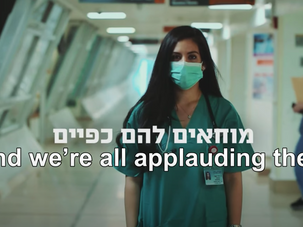 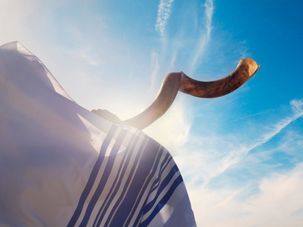 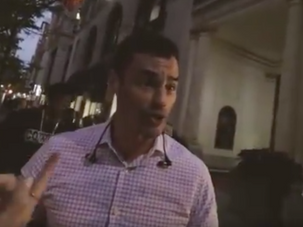 Aaron Schlossberg Condemned By Fellow Lawyers — Slammed By 25,000 On Petition

“I was taken aback that he would have the balls to come to court in front of all of his colleagues after his crazy outburst,” one attorney said. 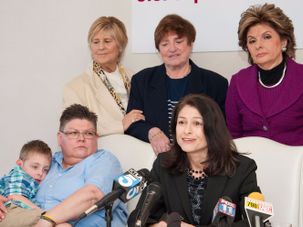 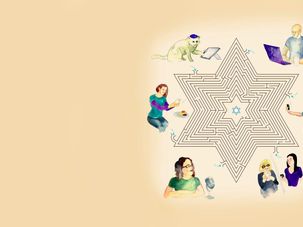 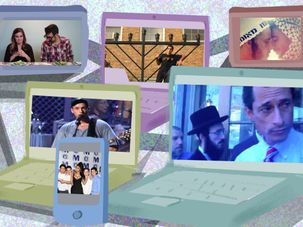 Jewish memes and parodies have rocked the Internet and pop culture since way back in ‘94 when Adam Sandler first came out with ‘The Hannukah Song.’ We’ve got the (abridged) history.

A Jewish woman featured in a video in which she is harassed more than 100 times on New York City’s streets said on Thursday that she has received dozens of rape threats after the clip was posted on the Internet and watched widely. 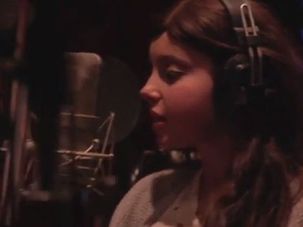 Olivia Wise, the Jewish teenager from Toronto whose cover of Katy Perry’s “Roar” became a viral hit, died of brain cancer on Monday. She was 16. 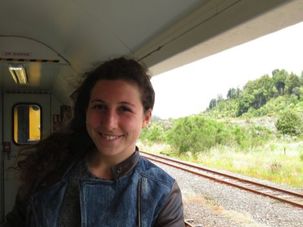 Lily Myers, a Wesleyan University junior, has a following as a slam poet. Her feminist poem, “Shrinking Women,” went viral with 2 million views.