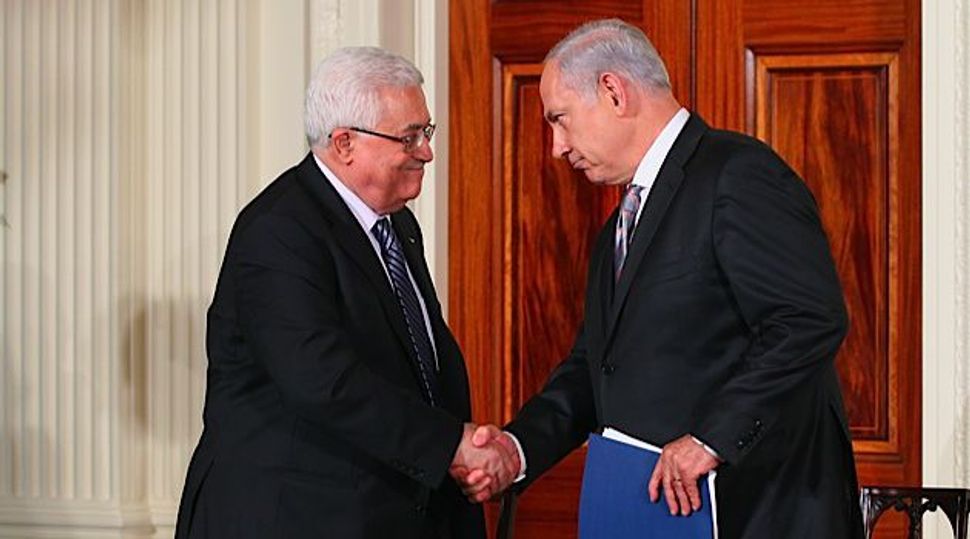 China offered to broker a meeting between the Israeli and Palestinian leaders.

Israeli Prime Minister Benjamin Netanyahu and Palestinian Authority President Mahmoud Abbas will be in Beijing next week on separate visits, each at the invitation of the government.

“If the leaders of Palestine and Israel have the will to meet in China, China is willing to offer necessary assistance,” Hua Chunying, the spokeswoman of China’s foreign ministry, was quoted as saying Friday by Xinhua news agency.

The United States is pressing the sides to revive peace talks and has asked the international community to facilitate such a meeting.

Abbas has set as a precondition the freezing of settlement building, which Netanyahu rejects.

The party-run People’s Daily noted in reporting the visits that this was the first time an Israeli prime minister chose China as his first foreign post-election visit.