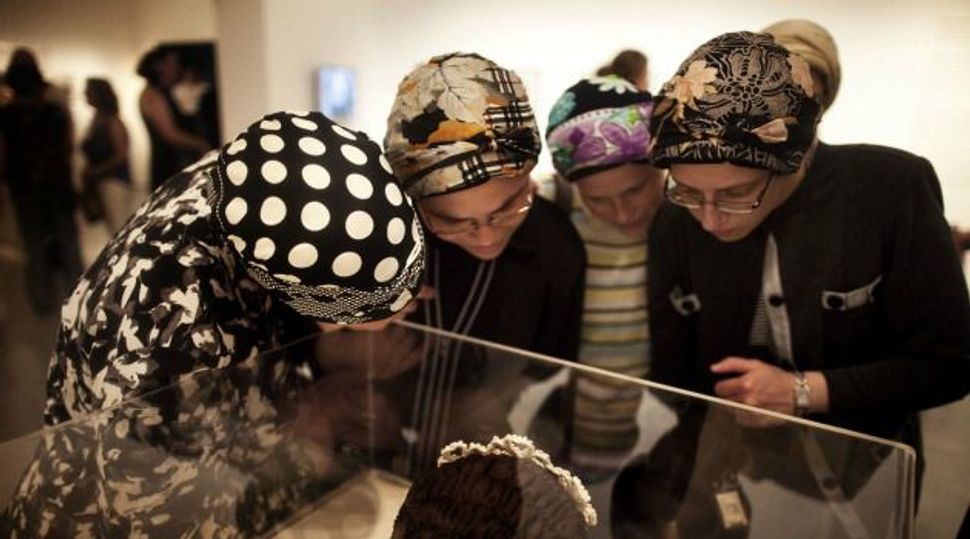 At the end of several meetings in his office, Weinstein adopted the recommendations of a report by the team led by Sarit Dana, outgoing deputy attorney general in charge of civil affairs, that boldly calls for an end to discrimination in every area of public policy.

Additionally, a report by the Justice Ministry determined that segregation in cemeteries and the prohibition against women delivering eulogies at funerals constitute illegal discrimination and the Religious Affairs Ministry must put an end to them immediately.

Furthermore, no state-sponsored event, such as those organized by any of the ministries, or public authority may segregate men and women. Same goes for buses, which last year became a battleground for the issue.