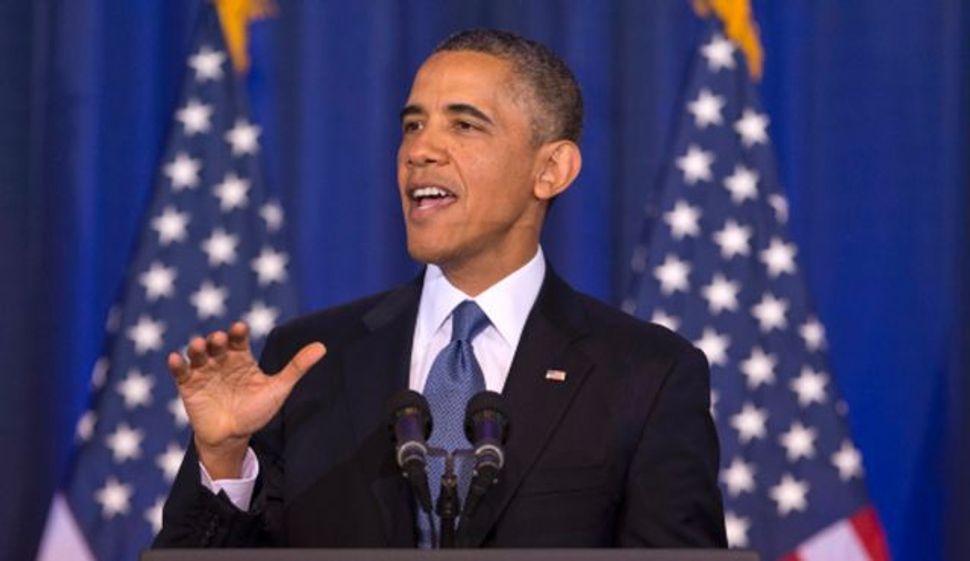 Israeli intelligence experts, defense mavens and foreign policy gurus should be poring over President Barack Obama’s address to the National Defense University by now. Many of them, one can safely posit, won’t like what they’re reading, in the text and between the lines.

And it’s not only because Obama, contrary to conventional wisdom in Israel, included the Israeli-Palestinian conflict among “the underlying grievances and conflicts that feed extremism from North Africa to South Asia.” Israelis have fought long and hard to counter the assertion that the conflict fuels or sustains Islamic extremism and the Arab Spring has only cemented their conviction.

But it will come as no surprise to most mavens that Obama, along with his vice president and secretaries of state and defense, is convinced that resolving Israel’s conflict with the Palestinians will go a long a way towards soothing Arab and Muslim resentment of, and enmity towards, the U.S. in particular and the West in general.

Rather it is Obama’s declaration of intent to bring the American “war on terror” to an end that may be a source of greater concern for Israeli policy makers, on a philosophical level at least. Obama’s view that there is no single global jihadist campaign that is being waged against America contradicts the prevailing outlook of most Israelis, inside the government and out. His conception that terrorists from Boston to Beirut to Baghdad to Benghazi, even if they are jihadi-inspired, are separate entities, rather than manifestations or even tentacles of a singular ideological central command, flies In the face of most Israelis’ view of the world. As it does for many U.S. Republicans.