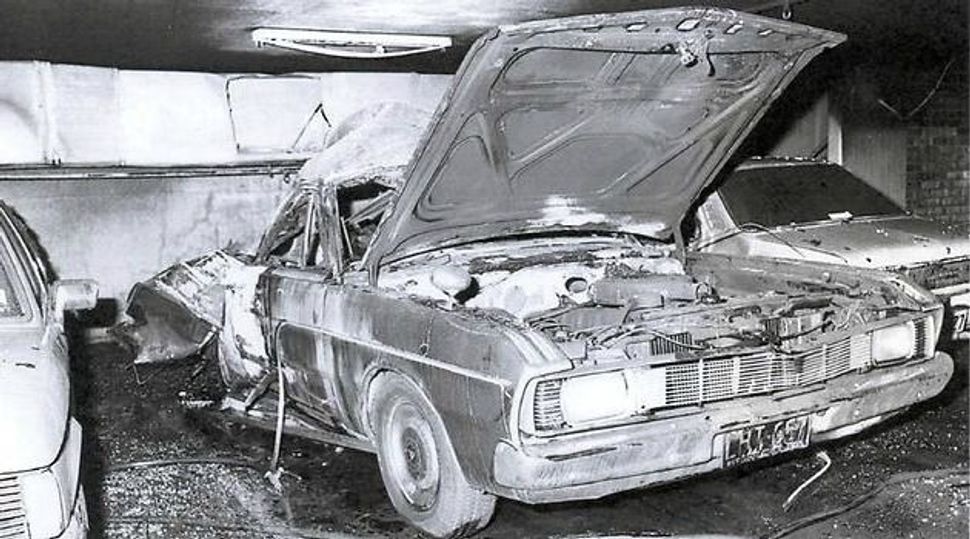 Police in Australia say they now have four primary suspects in the 1982 bombings of the Israeli Consulate and the Hakoah Club, and offered a $100,000 reward to help flush them out.

Detective Chief Superintendent Wayne Gordon, the commander of the terrorism investigation squad, told reporters Thursday in Sydney that he hoped the money would entice the public or the alleged perpetrators to come forward.

“We need evidence to arrest,” he said, according to the Associated Press. “We’re short.”

The incentive may encourage the suspects to turn on each other, he added: ”That would be a matter for their conscience.”

The bombings occurred on Dec. 23, 1982, at the Israeli Consulate General in the city and in a car parked underneath the Hakoah Club, a Jewish social and sports club. Two people were injured at the consulate.