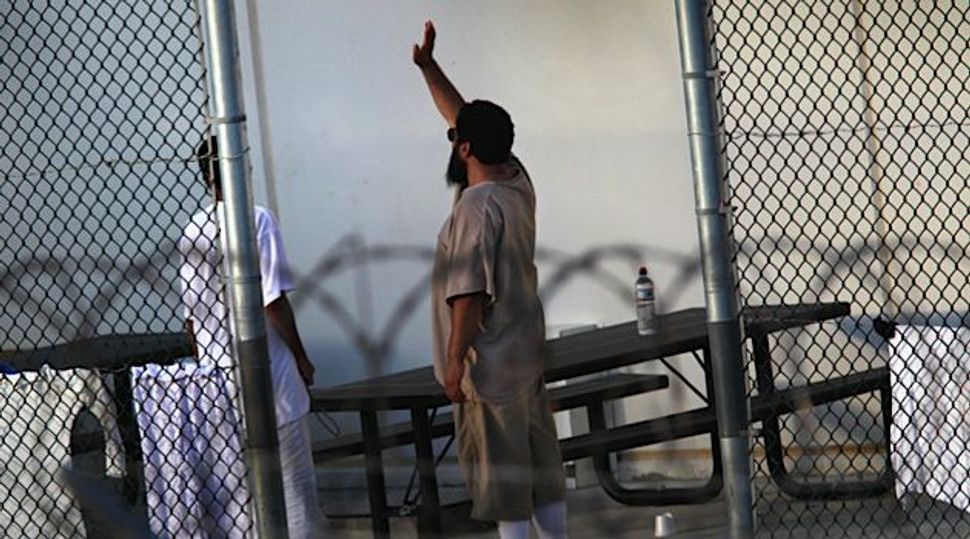 The State Department on Monday is expected to announce the appointment of Washington lawyer Cliff Sloan to oversee the closure of the controversial Guantanamo detention camp, sources familiar with the decision said on Sunday.

Sloan is a partner with the law firm Skadden, Arps, Slate, Meagher & Flom LLP, who has served in all three branches of government and litigated cases in state and federal courts.

In a statement, Secretary of State John Kerry said Sloan possessed the “intellect and skill as a negotiator respected across party lines.”

“I appreciate his willingness to take on this challenge,” Kerry said. “Cliff and I share the president’s conviction that Guantanamo’s continued operation isn’t in our security interests.”

The Guantanamo tribunals were established by the Bush administration and revised by the Obama administration to try suspected al Qaeda operatives and their associates on terrorism charges.

More than 100 of the 166 prisoners in the camp have joined a hunger strike to protest the failure to resolve their fate after more than a decade of detention.

In January, the State Department reassigned the special envoy who had been in charge of trying to persuade countries to take Guantanamo inmates approved for release, Daniel Fried, and did not replace him.

“Our fidelity to the rule of law likewise compels us also to end the long, uncertain detention of the detainees at Guantanamo,” Kerry said in the statement. “We can do it in a way that makes us more secure, not less. It will not be easy, but if anyone can effectively navigate the space between agencies and branches of government, it’s Cliff.”