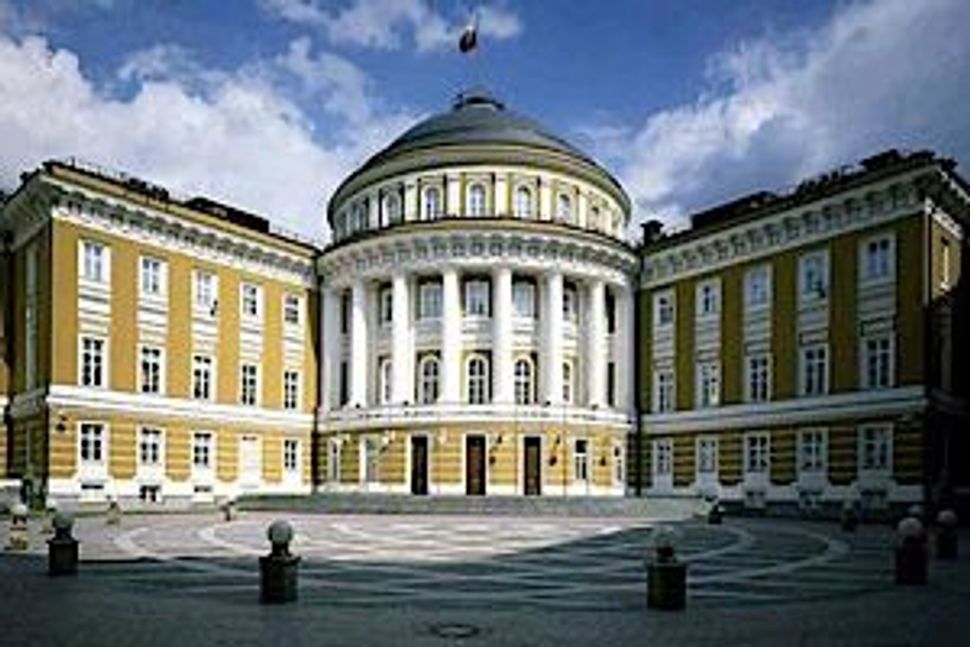 Russian President Vladimir Putin said that at least 80 percent of the members of the first Soviet government were Jewish.

“I thought about something just now: The decision to nationalize this library was made by the first Soviet government, whose composition was 80-85 percent Jewish,” Putin said June 13 during a visit to Moscow’s Jewish Museum and Tolerance Center.

Putin was referencing the library of Rabbi Joseph I. Schneerson, the late leader of the Chabad-Lubavitch movement. The books, which are claimed by Chabad representatives in the United States, began being moved to the museum in Moscow this month. 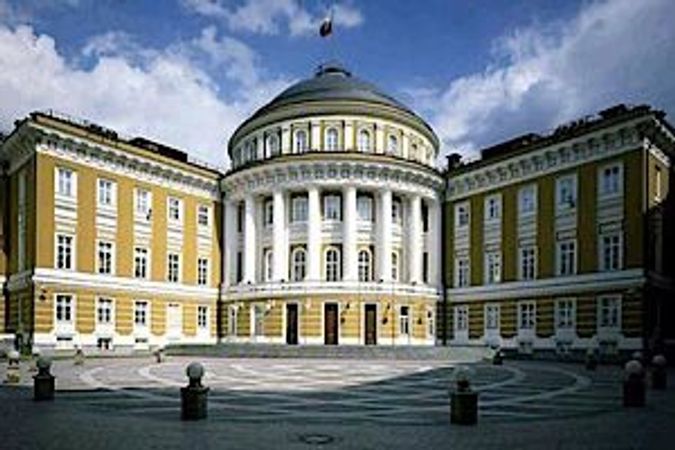 According to the official transcription of Putin’s speech at the museum, he went on to say that the politicians on the predominantly Jewish Soviet government “were guided by false ideological considerations and supported the arrest and repression of Jews, Russian Orthodox Christians, Muslims and members of other faiths. They grouped everyone into the same category.

“Thankfully, those ideological goggles and faulty ideological perceptions collapsed. And today, we are essentially returning these books to the Jewish community with a happy smile.”

Widely seen as the first Soviet government, the Council of People’s Commissars was formed in 1917 and comprised 16 leaders, including chairman Vladimir Lenin, foreign affairs chief Leon Trotsky and Joseph Stalin, who was in charge of the People’s Commissariat of Nationalities.