Israeli Diplomat Strikes Back at Alice Walker’s Over Boycott Plea 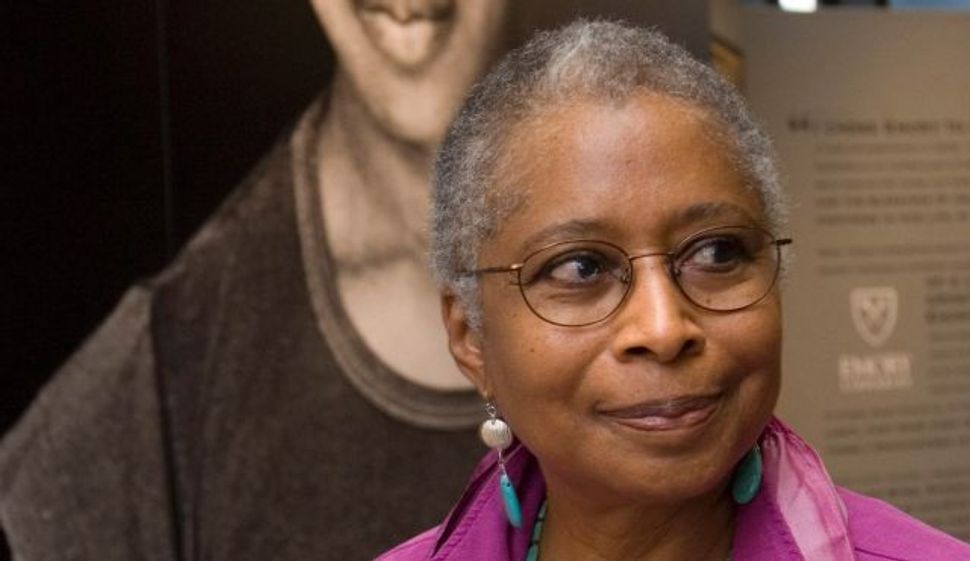 In an open letter to Walker published Wednesday in the New York Post, Ido Aharoni defended Israel’s right to present itself as a modern, welcoming place.

As the founding head of Israel’s brand-management team and the originator of the Brand Israel movement, Aharoni asks Walker why the Jewish state has no right to promote itself when no other country – including Iran, North Korea, and even the Gaza Strip under Hamas – has ever been criticized for engaging in the common practice of courting tourists and businesses.

Israel should not be viewed solely through the prism of its problems, nor should any other country, Aharoni continues. Moreover, he alleges that Walker, a well-known American author who prides herself of the protection of freedom and pluralism, is trying to deprive millions of regular, hard-working Israeli music fans of their right to enjoy music.

As a young nation, Israel is full of vibrant, hard-working people who are trying to make the world a better place on a daily basis, argues Aharoni, who illustrates this opinion using former Israeli Prime Minister Golda Meir’s work in the “newly decolonized” nations of Africa as an example: Immediately after their independence, Meir was one of the first leaders to reach out to them and asked them to join hands in sharing respective experiences.

Israeli Diplomat Strikes Back at Alice Walker’s Over Boycott Plea