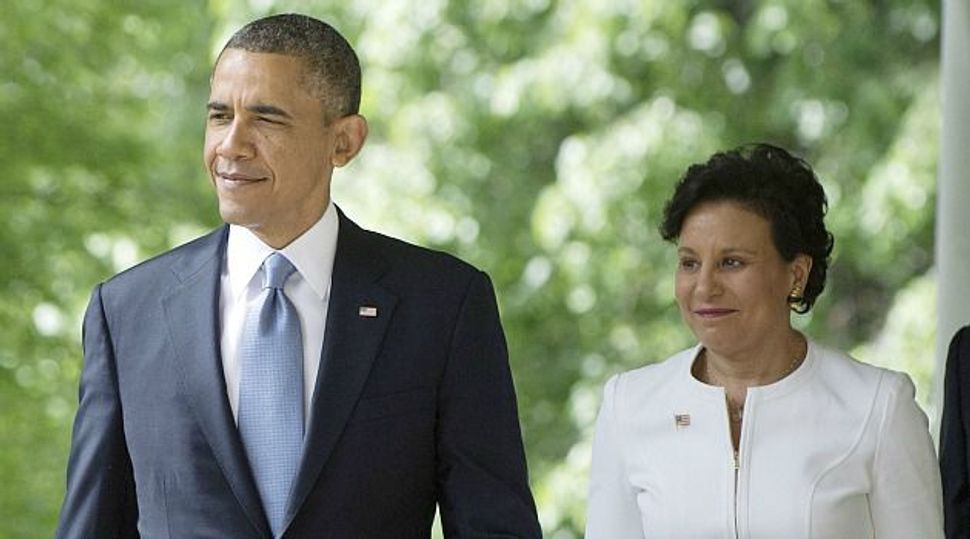 The Senate backed President Barack Obama’s choice of Pritzker by a vote of 97-1, with independent Senator Bernie Sanders of Vermont casting the only dissenting vote.

Pritzker, an heiress to the Hyatt hotel fortune and one of the wealthiest Americans, was national finance chair of Obama’s 2008 campaign and co-chair of his 2012 re-election bid.

She takes charge of a government bureaucracy that includes the U.S. Patent Office, the National Oceanic and Atmospheric Administration and the Census Bureau as well as agencies that promote exports, administer laws against unfairly traded imports and control overseas sales of sensitive U.S. technology.

Pritzker told the Senate Commerce Committee during her confirmation hearing that Obama wanted her to be “a bridge between the administration and the business community” in the hope of improving a sometimes strained relationship.

“That’s something I look forward to working very hard on,” Pritzker said, adding she also would push for free trade and look for ways to streamline department operations.

The department has gone through a series of leaders since Gary Locke stepped down as secretary in 2011 to become U.S. ambassador to China.

He is the brother of U.S. Secretary of State John Kerry, marking the first time in history two brothers have served together in a president’s cabinet.