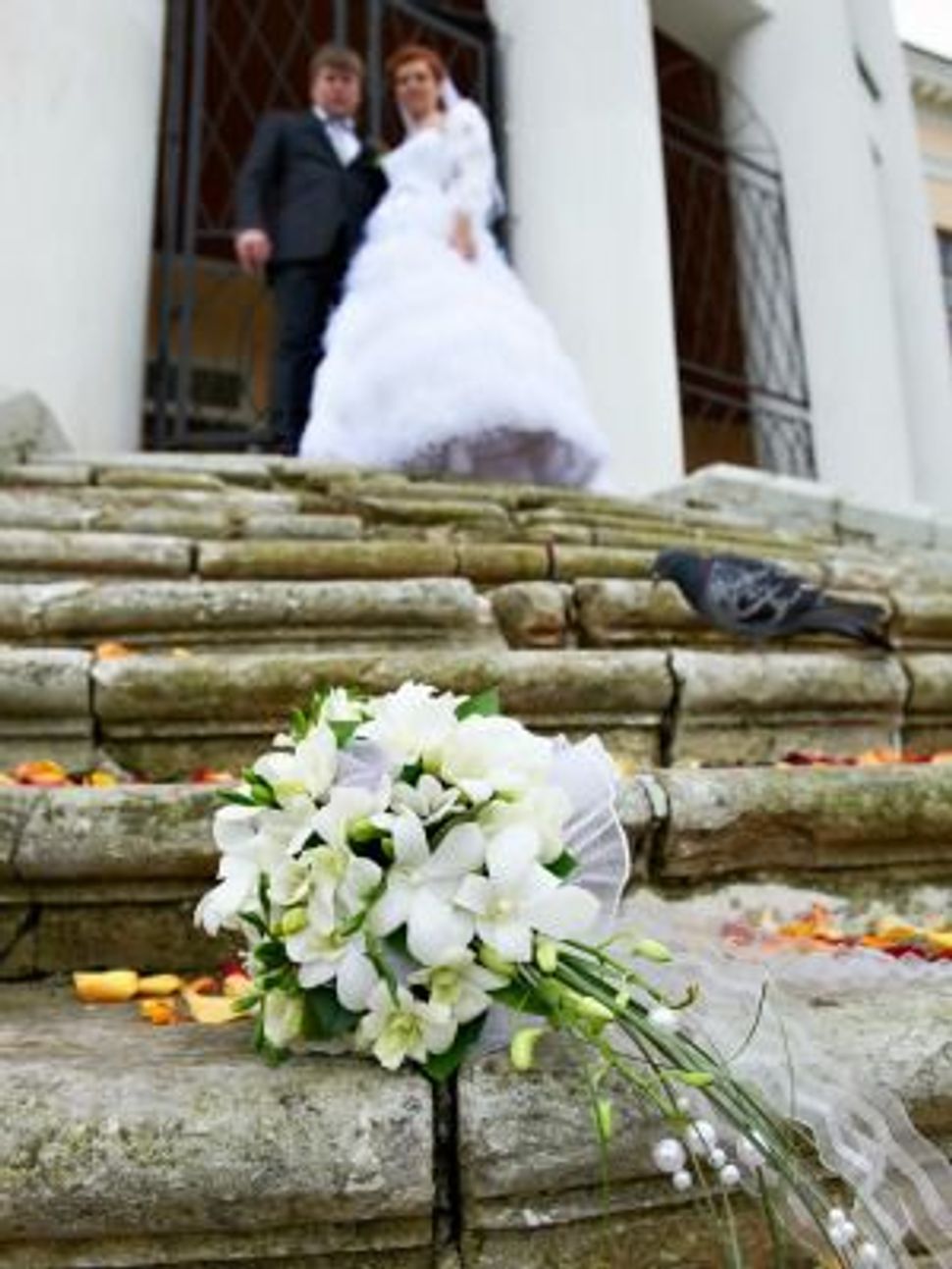 The earliest evidence of flowers being used in funerals has been found in ancient graves unearthed in Israel, archaeologists said on Tuesday, releasing results of a research project that began a decade ago.

Impressions of stems and flowers, probably from mint and sage plants, were discovered in four graves, between 11,700- and 13,700-years-old, at a burial site unearthed in Raqefet cave in Mount Carmel in excavations led by the University of Haifa.

The plot, which contained 29 skeletons of adults and children, belonged to the Natufians, who the university said were among the first people to establish cemeteries.

“This is further evidence that as far back as 13,700 years ago, our ancestors, the Natufians, had burial rituals similar to ours,” Professor Dan Nadel, who led the dig, said in a statement issued by the school.

“Communal burial sites and elaborate rituals such as funeral ceremonies must have strengthened the sense of solidarity among community members, and their feeling of unity in the face of other groups,” he said.

The research project in Raqafet cave, near the Israeli port city of Haifa, began in 2004. Its latest results were being published in the Proceedings of the National Academy of Sciences, a U.S. journal.