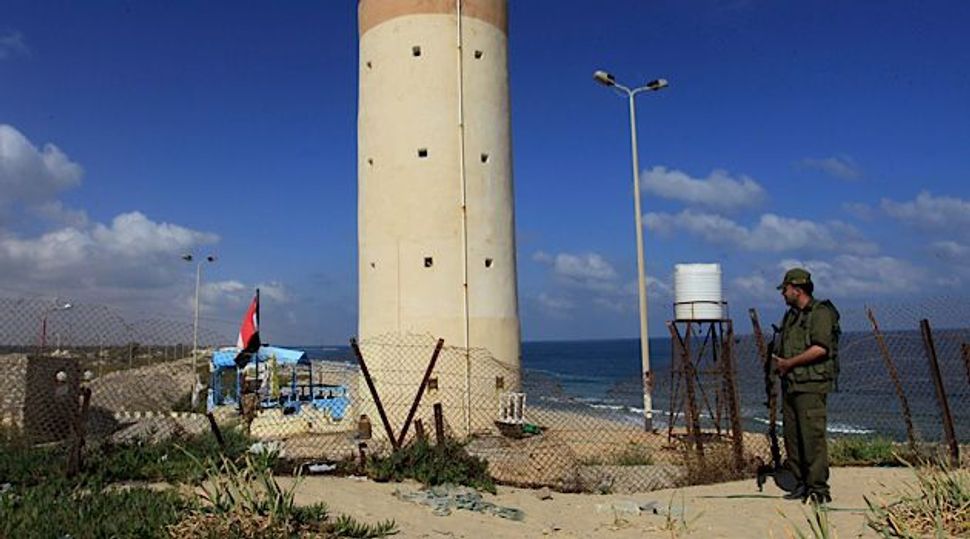 Israeli troops found the remains on Tuesday of the first rocket to be fired from Egypt since the July 3 overthrow of the Islamist government there, a military official said.

Israelis reported hearing several explosions in the southern city of Eilat on Thursday, the day after Mohammed Mursi was toppled from power in Egypt.

Israel detected no signs of any cross-border shooting, but found the remains of a rocket on Tuesday, an official said, speaking on condition of anonymity.