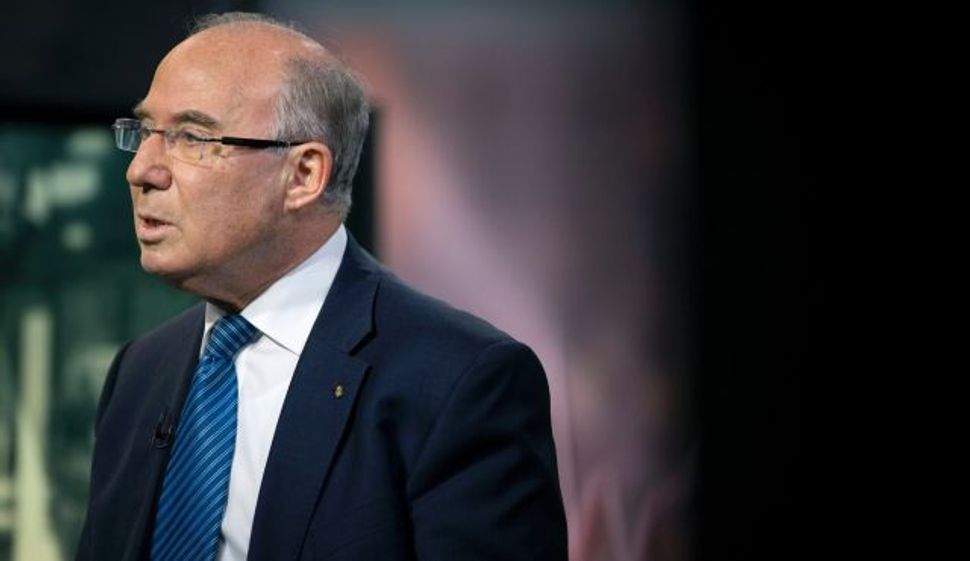 Prime Minister Benjamin Netanyahu’s choice for the next Bank of Israel governor has withdrawn his candidacy for the post, after an investigation was opened into an alleged 2006 shoplifting affair at the Hong Kong airport.

The probe began after it came to light that when submitting his bid, Professor Jacob Frenkel had omitted mention of his detention in Hong Kong.

Frenkel allegedly was detained because he had walked out of a duty free shop with an expensive garment bag that had not been paid for.

In an interview with Channel 2 on Monday, Frenkel lamented that despite his willingness to set his own plans aside and “lend a hand” by accepting the post of the central bank’s governor, he has become the subject of slanderous accusations.