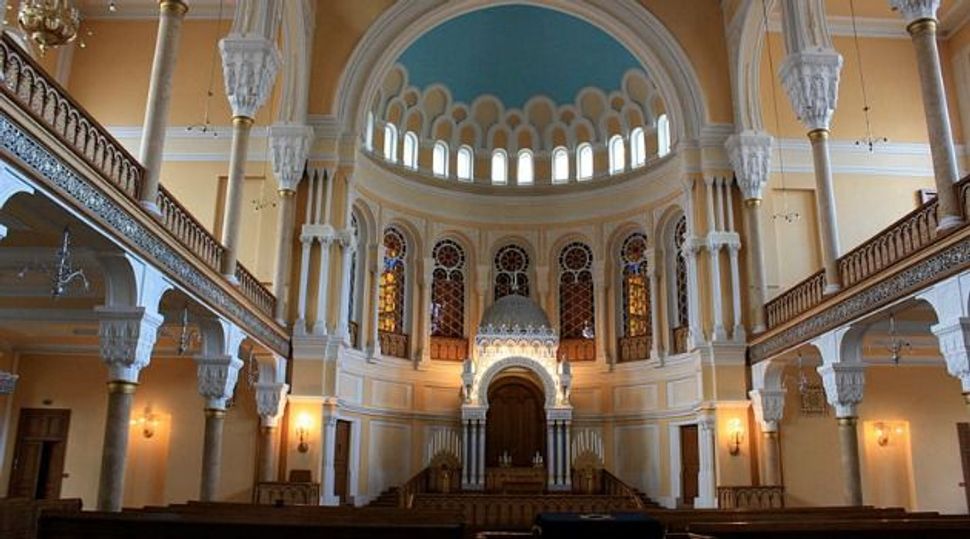 The tender states that the works should be completed in 40 to 54 days and should cost about 10 million rubles, or about $300,500. The winner of the tender is expected to start renovations after Oct. 11, when the contractor is selected.

The tender is for the refurbishment of 44 oakwood pews and six railings. In addition, restoration work in needed on 20 windows, which should be adjusted and designed to fit the original style of the synagogue.

The report said the synagogue’s management finds the interior of the synagogue “unsatisfactory” because of wear and tear to the furniture, which has large cracks in the wood and broken decorations.

The Grand Choral Synagogue of St. Petersburg is the second largest synagogue in Europe. It was completed in 1888 and took eight years to build.

The synagogue was closed down in 1930 for several years under orders from the Communist government.