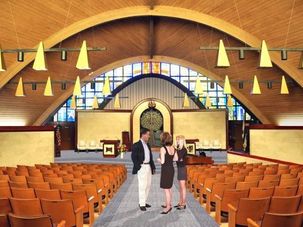 Beth-El serves over 300 families, 20% of whom are interfaith. 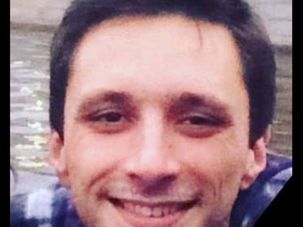 He is survived by his pregnant wife. 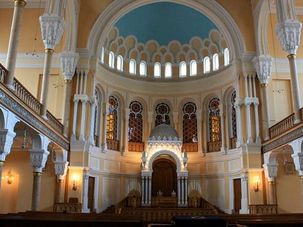 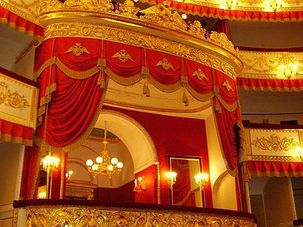 From Russia, With No Love

Well, there go my plans of drinking vodka in St. Petersburg this month with Natan Sharansky and the rest of the Jewish Agency’s Board of Governors…The quasi-governmental body in charge of Jewish immigration to Israel announced yesterday that its plans to hold one of its board meetings in the canal-lined city (Peter the Great’s window to the West) has been canceled only three-weeks before it was to take place. The problem, according to Jewish Agency officials anonymously quoted in various news sources, is that the Russians suddenly balked at the idea of an international Jewish meeting. They said the Agency only has legal status as a local NGO. 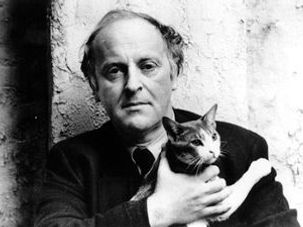