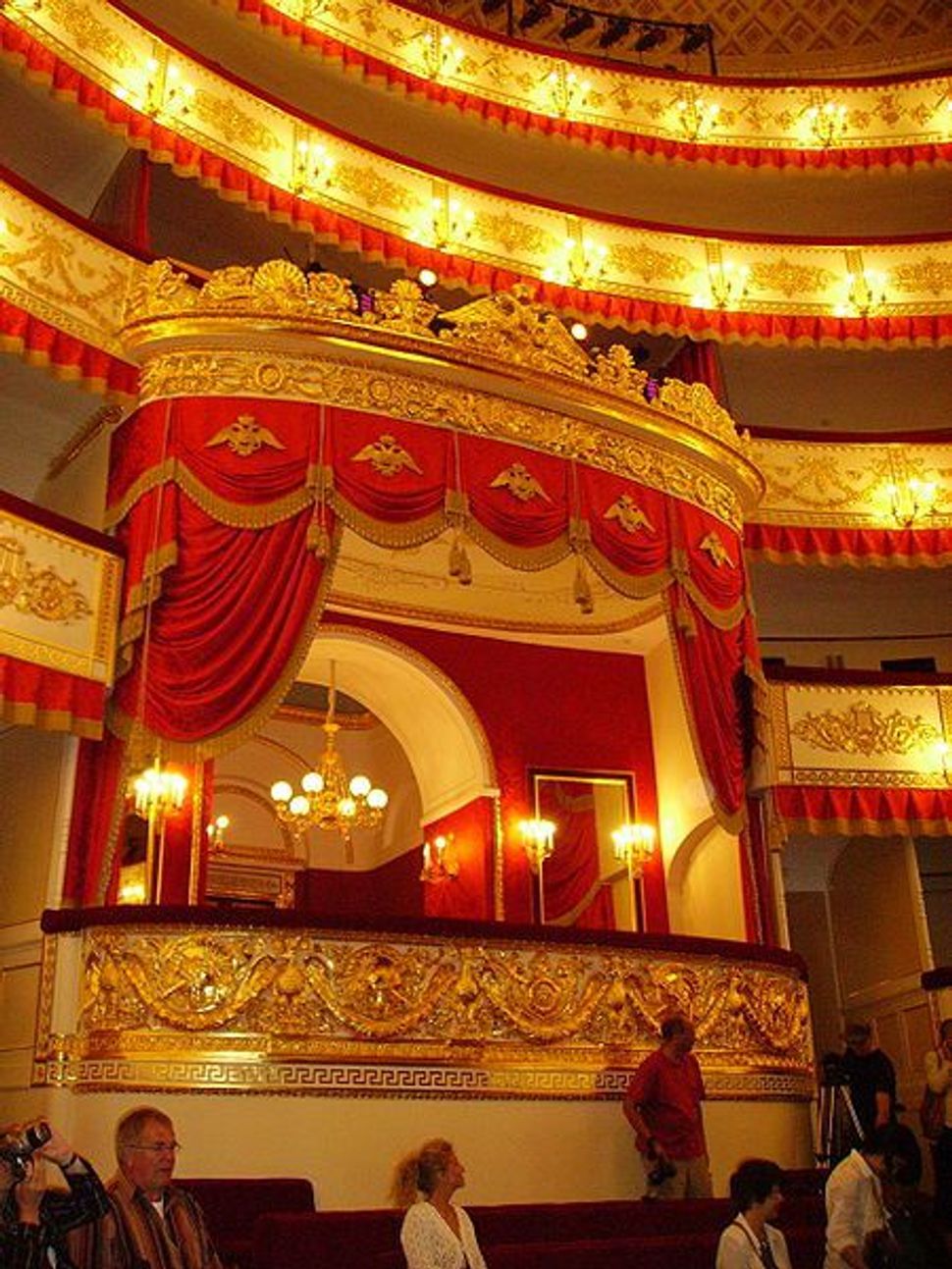 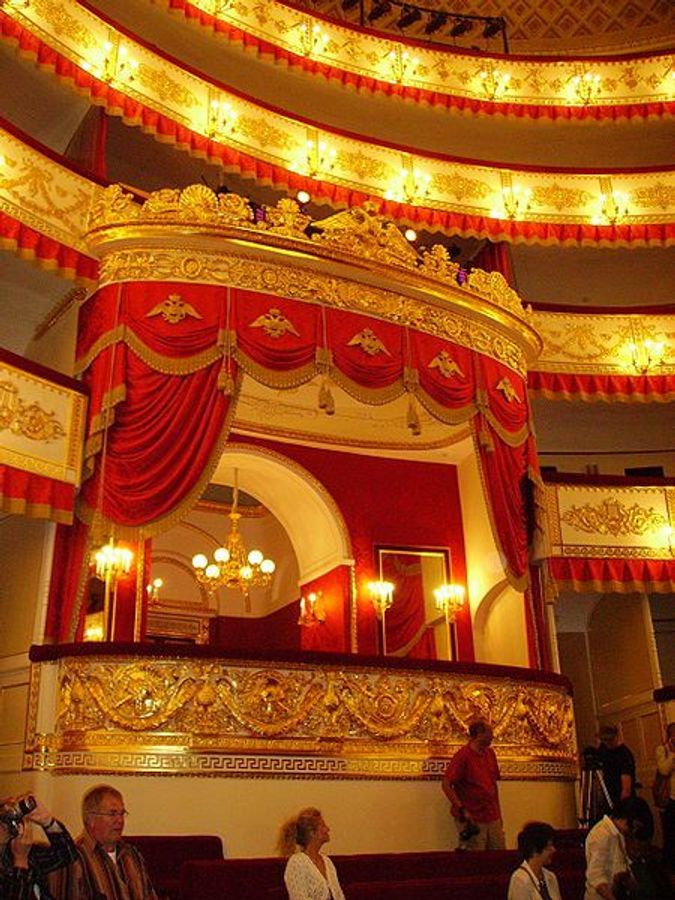 The Europe Theatre Prize award ceremony, held 10 days ago in St. Petersburg, Russia, was the most impressive and certainly the most moving out of the five times I’ve had the honor of attending this event. This was due not only to this year’s prize winners and their work, but also the fact that the ceremony took place in the Alexandrinsky Theatre (named for Alexandra, the wife of Czar Nikolai I; though it was since renamed the Pushkin, for the writer, everyone still uses its historic name). This facility was inaugurated in 1756, a fact the event organizers made great use of. In addition, one prize winner turned the award ceremony itself into a theatrical spectacle, further adding to the event’s overall success.

The Europe Theatre Prize (or Premio Europa) was awarded for the first time in 1987 in Taormina, Sicily, and it is a project jointly run by a large group of organizations: the European Union, UNESCO’s International Theatre Institute, the International Association of Theatre Critics, and two other somewhat competing frameworks — the Union of European Theatres and the European Union of Theatres (Habima belongs to the former and Cameri to the latter, or vice versa).