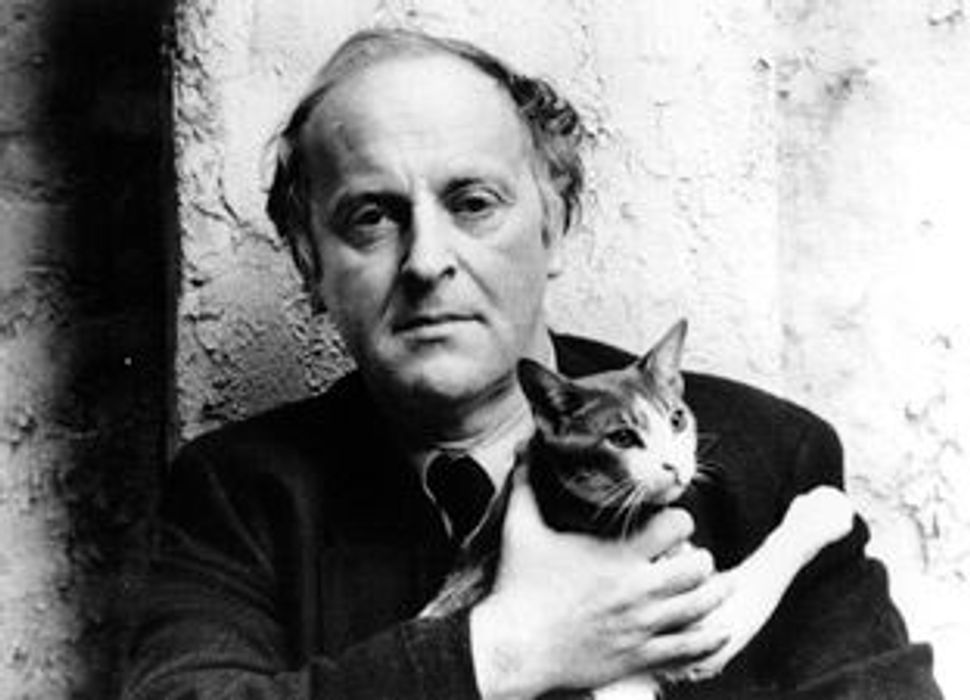 Whether to his regret or relief, Brodsky never returned to the Soviet Union. In “A Room and a Half,” Russian animator and director Andrey Khrzhanovsky imagines what Brodsky’s return might have been like. As critic and novelist Sonya Chung describes it for The Millions:

It is no surprise that a central theme of Khrzhanovsky’s Brodsky story is return: an elder Brodsky — let’s say a fictional 57 — travels by ship to his native St. Petersburg. En route, he remembers, narrates, imagines. Animated cats, crows, and other winged figures (Khrzhanovsky is primarily known as a master animator) populate the screen, i.e. Brodsky’s memory and imagination. In one of the film’s most memorable visual moments, young Joseph, who has just witnessed the selling off of the family piano (likely more of a confiscation than a sale, the first ominous signs of Jewish removal from Leningrad), imagines all the musical instruments of the city staging a kind of inspired/conspired escape, floating high above the monumental structures of history and politics, and reuniting to form a heavenly orchestra in the sky.

The first full-length feature from the 69-year-old Khrzhanovsky, “A Room and a Half” is currently playing at Film Forum in New York.

Watch the (unfortunately unsubtitled) trailer below, as well as Khrzhanovsky’s first film, ‘There Lived a Man Called Koyzavin’: