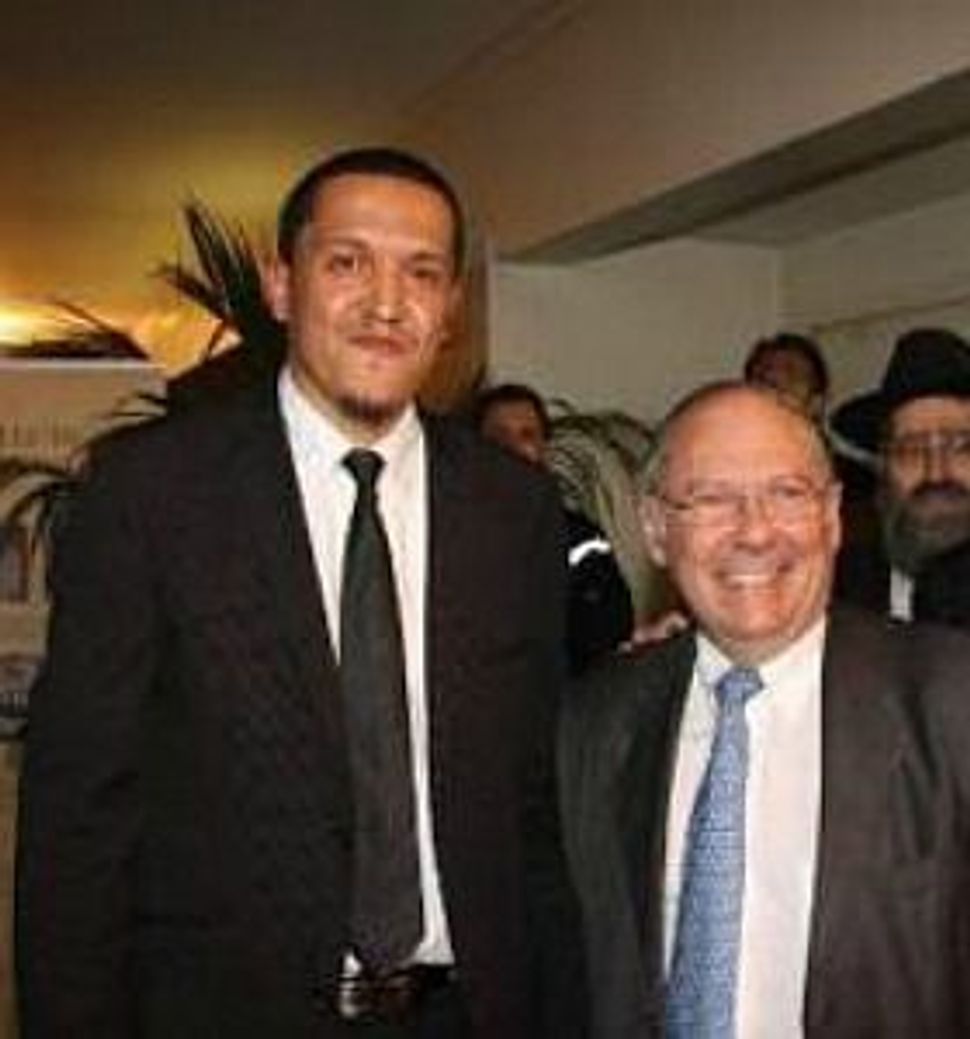 A French imam known for promoting Jewish-Muslim relations said he was physically assaulted in Tunisia by a man who called him a “Zionist.” 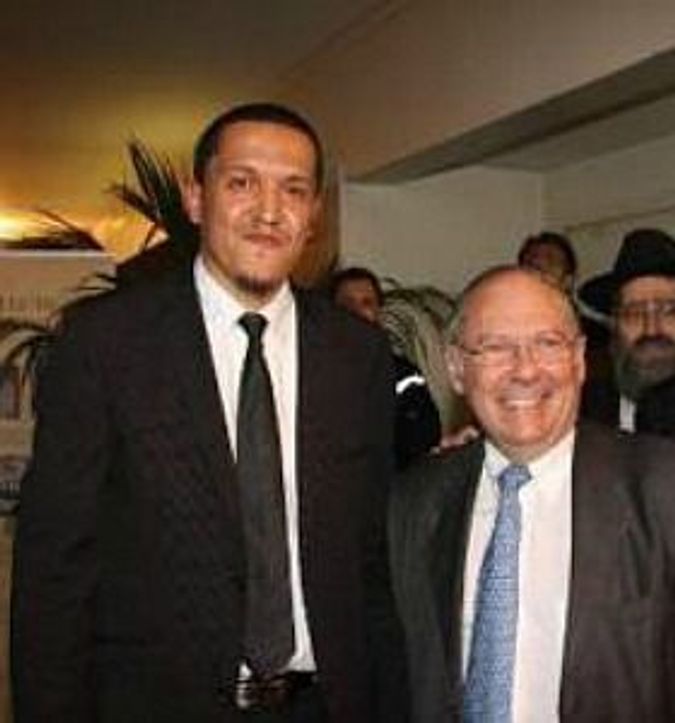 The attacker of Hassen Chalghoumi, the imam of Drancy near Paris, punched him in the chest and shoved him to the ground on Sunday near Hotel Gammarth near Tunis, the capital of Tunisia.

“He insulted me, called me a ‘Zionist and collaborator’ and then he hit me,” Chalghoumi was quoted Monday as telling Le Parisien daily. Chalghoumi was assaulted in front of his wife and children, who also were hit by the unnamed attacker, the report said.

According to the report, the man, who addressed Chalghoumi in French, was detained by hotel staffers and arrested by police. Chalghoumi was taken to hospital after the incident, according to the French news agency AFP. Neither he nor his family members sustained serious injuries.

Chalghoumi, who is well-known in France for his involvement in interfaith forums and initiatives, has received many death threats in France for his friendly ties with CRIF, the umbrella group representing French Jewish communities, and for visiting Israel several times.