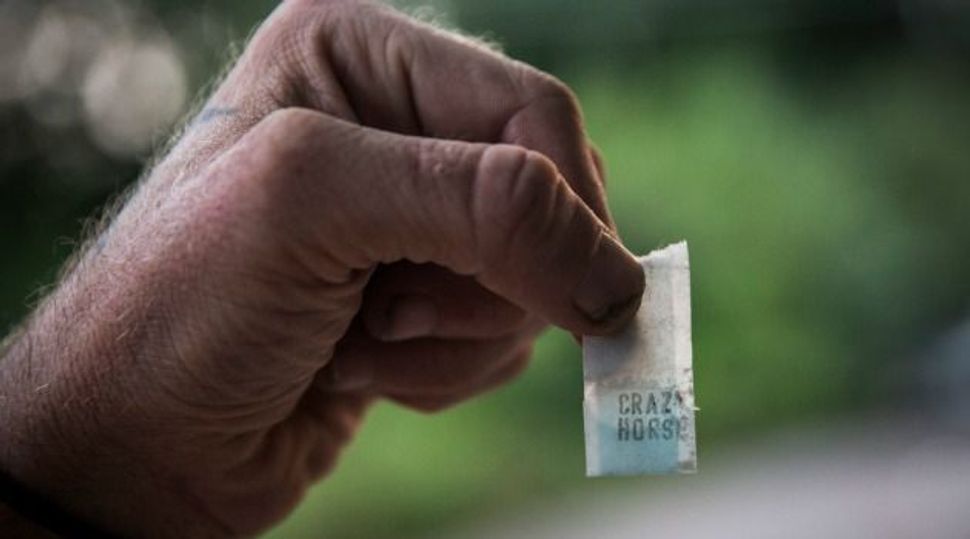 Strange Hours: Police noticed that members of a drug ring told customers not to come by during Shabbat hours. Image by Getty Images

According to the New York Daily News, a group of apparently Jewish men have been indicted for running a shomer Shabbos drug operation. The sellers of oxycodone, cocaine and heroin sent messages to clients warning them not to come by between sundown on Friday until sundown on Saturday.

“We are closing 7:30 on the dot and we will reopen saturday 8:15 so if u need anything you have 45mins to get what you want,” read one text message they blasted on Friday to clients. In another message, they wrote that business was “closed for Shabbat.”

The men may be observant of Jewish law, but the secular authorities don’t see anything kosher about their allegedly criminal behavior.

Prosecutors charged David Gerowitz, Philip Mandel, Eduard Sorin, Jack Zaibak, Jack Zibak, and Aaron Dombroff with criminal sale of a controlled substance. Zibak, Zaibak, Sorin and Gerowitz were also charged with criminal possession of a weapon, as they were found not only with hundreds of thousands of dollars of illegal drugs and stolen prescription pads, but also a sawed-off shotgun.

Sorin, a Russian citizen with a previous federal drug-related conviction, was arraigned Tuesday and entered a not guilty plea. Mandel has not posted bail and is in jail. The others are out on bail pending arraignment.