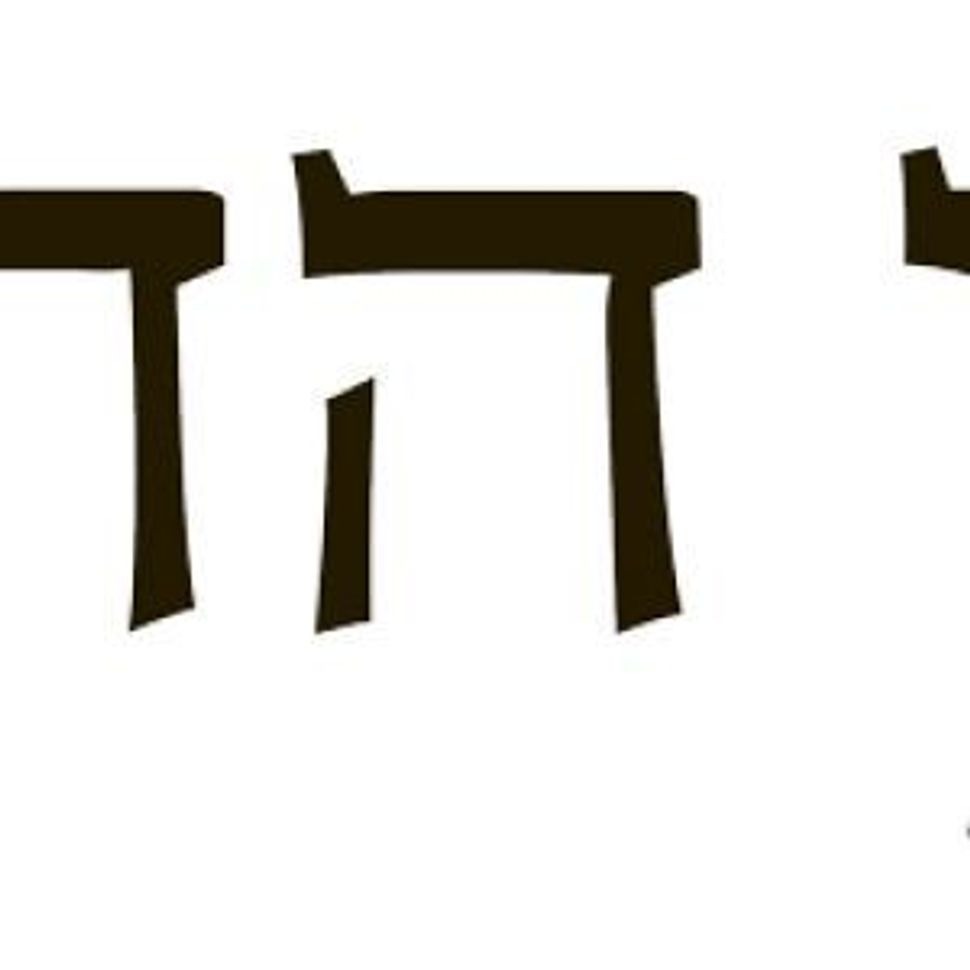 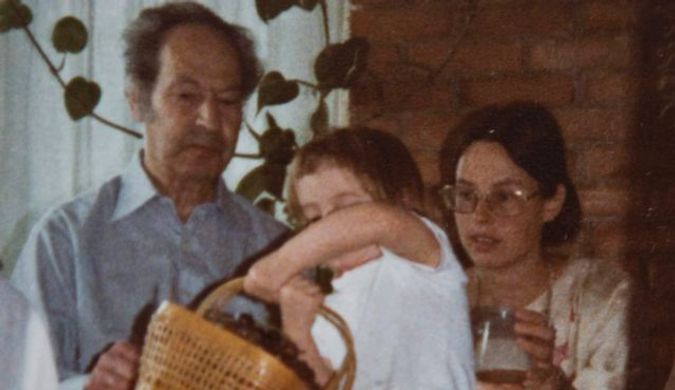 Letter Perfect: Artist Henry Friedlander, shown here with his family, came up with designs for what he thought were perfect Hebrew font while hiding from Nazis. How did Microsoft come to use them? Image by haaretz

The copyrights over the Hebrew type fonts known to Office users as ‏Guttman Hodes and Monotype Hadassah are the focus of a lawsuit recently filed against Microsoft at a Lod District Court. 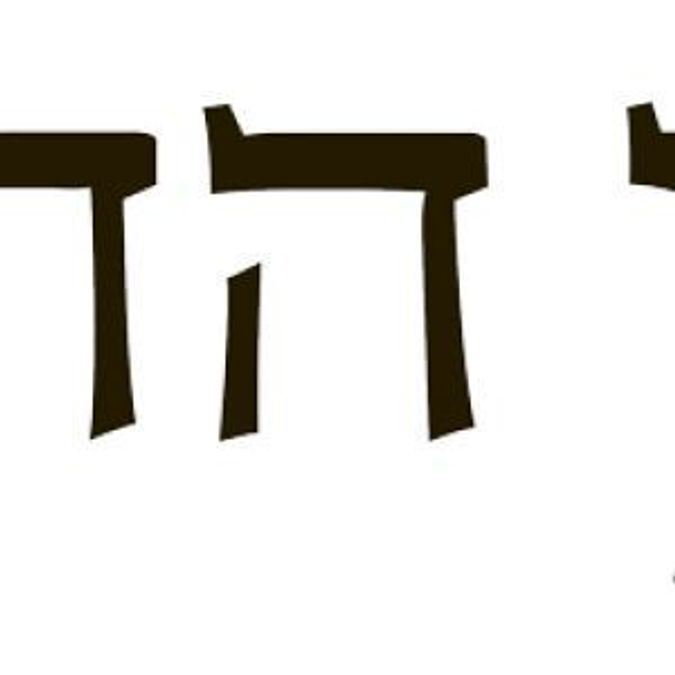 About 70 years ago, as he was hiding from the Nazi horrors in an attic in the Netherlands, the artist Henry Friedlander began designing a Hebrew print font. Friedlander, of German descent, escaped to the Netherlands, and there, in that attic, he continued to design and perfect a Hebrew type font.

In 1958, to commemorate the tenth anniversary of Israel’s independence, he completed his design, and called the font “Hadassah.”

Hannah Tal, Friedlander’s sole heir, claims that by using and advertising the font to millions of users without her permission, Microsoft is committing copyrights violations. In response, Microsoft has claimed that Tal is hiding from the courts the fact that her father transferred his rights to the font to a foundry in the Netherlands in 1950. That foundry then provided licenses to other parties to use the font, which in turn transferred the rights to the font over to Microsoft. The company also says that Tal does not own exclusive rights to the original font.

Friedlander, winner of the Johann Gutenberg prize in 1970, and an honorary professor at the Leipzig Academy of Visual Arts, died in 1996, at age 92.