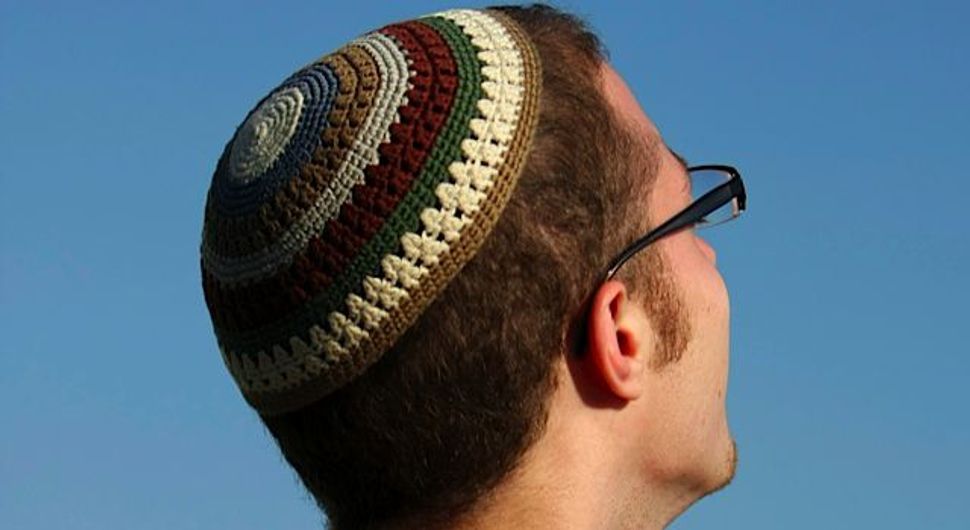 A motion introduced by a Jewish legislator in Ontario to reaffirm the Canadian province’s commitment to religious freedom passed unanimously.

The motion introduced by Monte Kwinter, a veteran Liberal Member of the Provincial Parliament was specifically meant to distinguish Ontario from neighboring Quebec’s proposed ban on religious symbols in the workplace.

The proposed Charter of Quebec Values is roiling that province with talk of banning religious headwear – including yarmulkes, hijabs and turbans, and visible crucifixes among public and para-public employees. Critics charge the plan is xenophobic and racist.

Kwinter’s motion, which passed Sept. 19, was in direct response to the Quebec proposal, he said, and was meant to show potential immigrants to Canada that not everyone agrees with it.

“When they hear that one province is doing something, they assume that Canada is doing it and it creates a negative image,” Kwinter told the Globe and Mail. “People are saying, ‘Is that going to happen in Ontario?’ And all we’re trying to do is reassure them that we would not support anything that would in any way put our ethnic communities, our cultural communities at risk in the way they’re being put at risk in Quebec.”

The motion, adopted unanimously Sept. 19, said Ontario “should oppose any legislation that would restrict or prohibit people’s freedom of expression and religion in public places and affirms that Ontario greatly values our diverse population and the social, cultural and economic contributions they make to help our society thrive.”

Ontario Conservative leader Tim Hudak said governments have no right to dictate to people how and when they can express their religious beliefs.”

“The government has no right to tell you that you can’t wear a cross around your neck or a Star of David…it is not the place of government to restrict those things. That runs against the great values we have as Canadians that attracted here in the first place, including my family,” he told reporters.