Bud Selig Will Retire as Baseball Commissioner in 2015 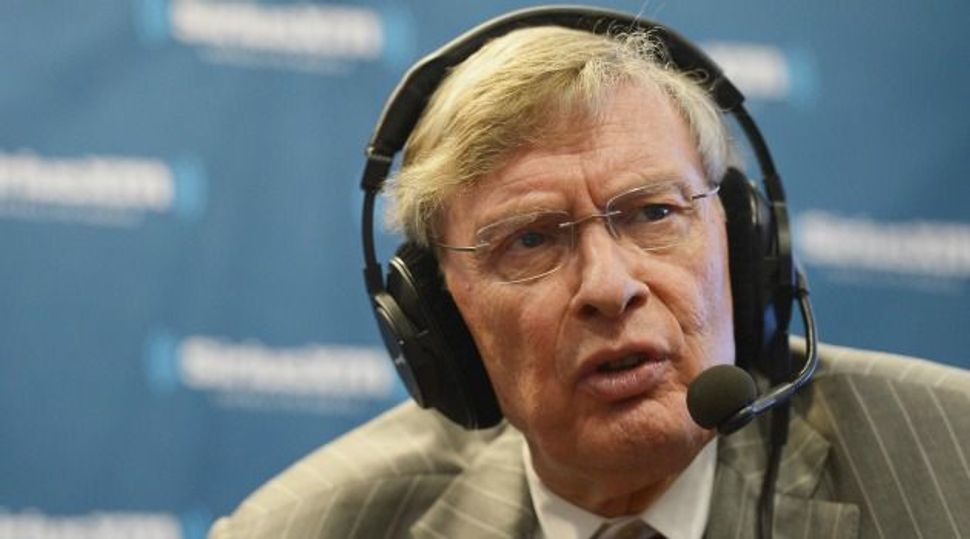 Bud Selig, credited with ushering in a new era of growth and change in the game of baseball, will retire as commissioner of Major League Baseball at the end of his current term in January 2015, the league said on Thursday.

Selig, 79, who is Jewish and a Milwaukee native, took over the rose from Fay Vincent 21 years ago on an interim basis and was unanimously elected MLB’s ninth commissioner in mid-1998.

“I am grateful to the owners throughout Major League Baseball for their unwavering support and for allowing me to lead this great institution,” Selig said in a statement.

“I thank our players, who give me unlimited enthusiasm about the future of our game. Together we have taken this sport to new heights and have positioned our national pastime to thrive for generations to come.”

Among his innovations are interleague play, realignment, the wild card playoff berth and having the All-Star Game deciding home-field advantage for the World Series.

Selig also brought unprecedented labor peace to the game, which had been hurt by strikes and lockouts, and a drug-testing program that is now considered to be the stiffest among the North America’s four major professional sports leagues.

During his tenure, Selig has overseen economic growth, returning the sport to profitability while implementing fiscal reforms such as the debt-service rule, landmark revenue sharing amongst the 30 teams, and a competitive balance tax on the highest spending clubs.

“Bud understands how to get things done in this game, and his record speaks for itself,” said Hall of Famer Hank Aaron.

“When he retires, he will leave our game in a far better state than when he started. The commissioner has been a marvelous leader for baseball. I am so proud of all that my friend has done for the game we love.”

Selig will announce shortly a transition plan in preparation for his retirement.

Bud Selig Will Retire as Baseball Commissioner in 2015