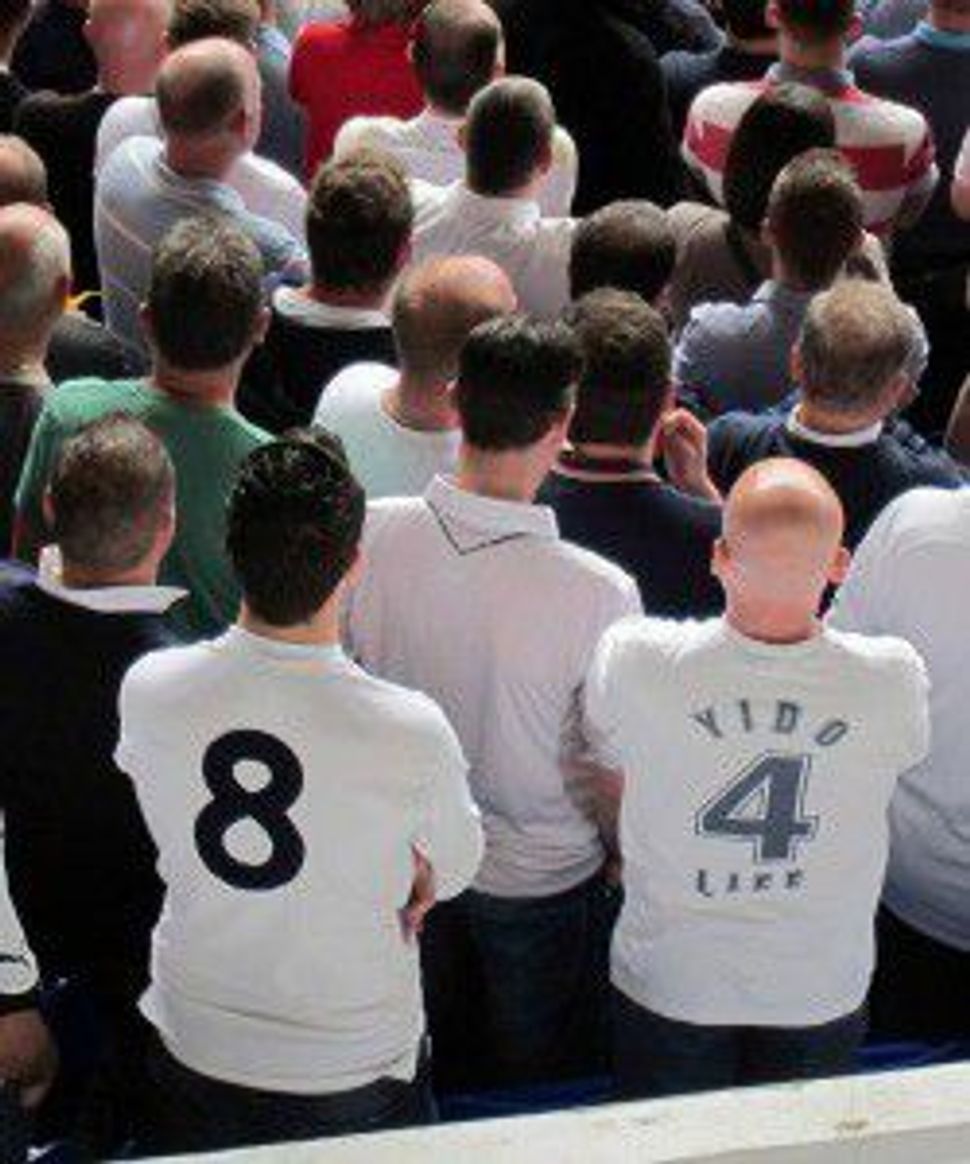 Britain’s Scotland Yard has threatened Tottenham Hotspur soccer team fans with arrests if they use the word “yid” at their next home match. 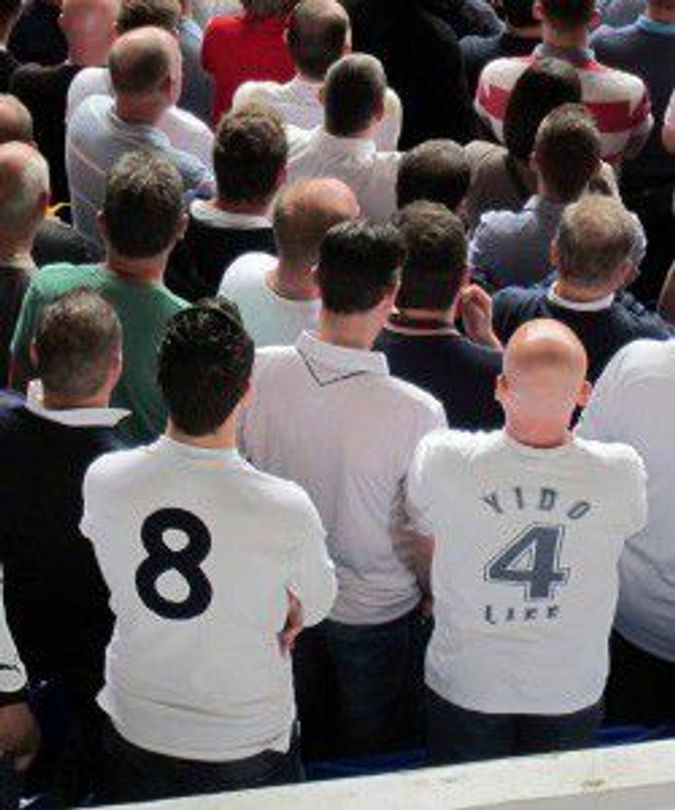 The Spurs, as the team is known, will play their London rivals West Ham United on Sunday.

Chief Superintendent Mick Johnson, the match commander for Sunday’s game, told the British daily The Guardian that “racism and offensive language have no place in football or indeed in society. Those supporters who engage in such behavior should be under no illusion that they may be committing an offence and may be liable to a warning or be arrested.”

The threat of arrest comes less than a month after the English Football Association announced in a statement that fans could face criminal charges for using the term “yid,” calling the term “inappropriate in a football setting.”

The London’s Tottenham Hotspur Premier League team has many Jewish supporters who sometimes call themselves the “Yid army.” However the term often is used by other soccer teams to describe Spurs fans in a derogatory way.

In the three weeks since the governing body of English soccer threatened to arrest fans, Spur’s fans have continued to use the term during matches.