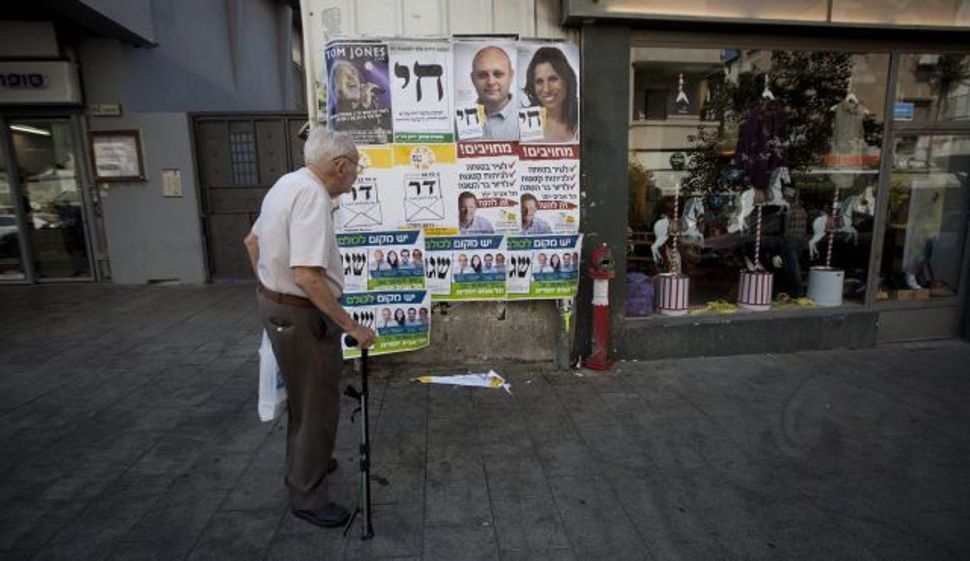 The Central Election Committee on Thursday banned campaign ads used by Likud candidates in the Carmiel and Tel Aviv municipal elections, saying they were racist and offensive.

Likud campaign ads in Jaffa said “Silence the Muezzin in Jaffa? Only the Likud can.” Another ad showed a picture of Jaffa with the slogan “Returning Jaffa to Israel.”

In Carmiel Likud ran a campaign against building a fictitious mosque. As part of the campaign, numerous residents received a phone call from a man with an Arab accent who introduced himself as “Nabil” and invited them to a cornerstone laying ceremony for a mosque in the town. The Likud’s campaign jingle played in the background.