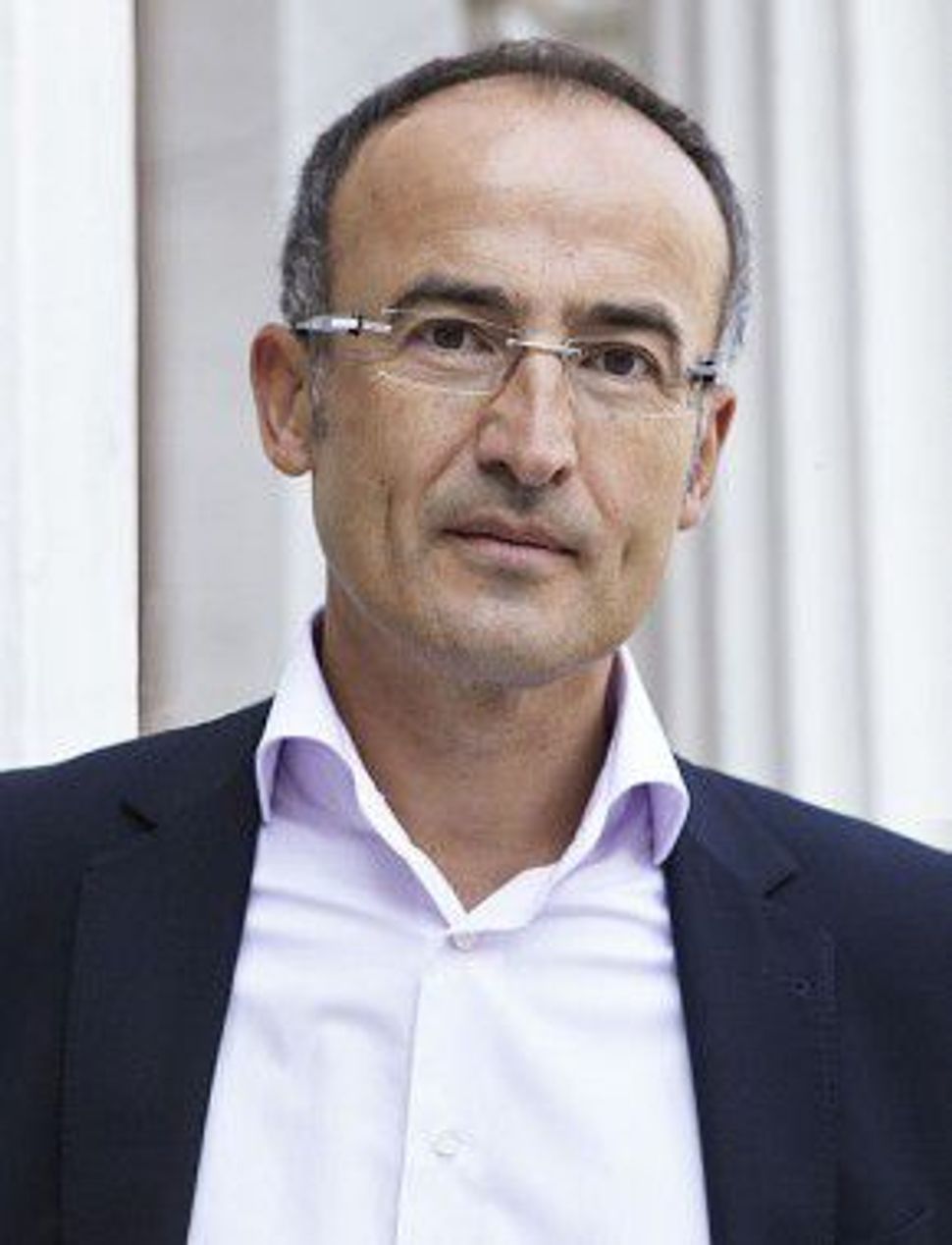 Austrian Jews have praised a Viennese former museum director who resigned because of board members’ ties to an art collection which belonged to a pro-Nazi film director.

“The resignation of the director of the Leopold Museum, Tobi G. Natter, is a bold step,” the Jewish Community of Vienna, or IKG, wrote in a statement. 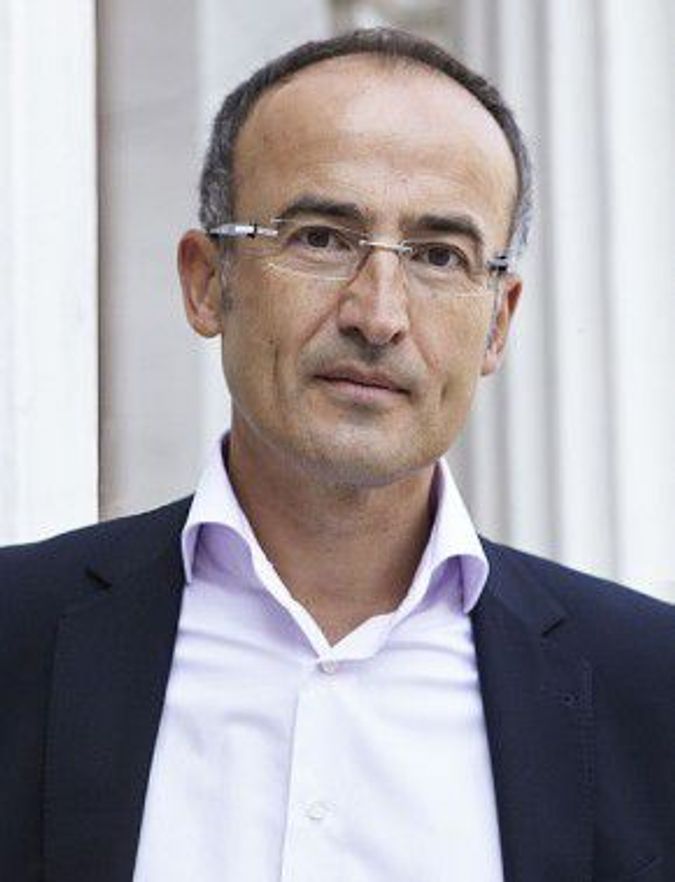 Natter resigned that day to protest ties between board members from his museum – home to one of the largest collections of modern Austrian art – and a new foundation set up to manage a Nazi film director’s collection of Gustav Klimt paintings.

The collection managed by The Gustav Klimt Wien 1900 Foundation, which was established in September, used to belong to Gustav Ucicky, Klimt’s son, who produced pro-Nazi propaganda during World War II.

The Klimt Foundation said their collection was currently the subject of a single unresolved restitution claim: “Portrait of Gertrud Loew,” which is undergoing provenance research in agreement with the heirs of the Felsovany family, a Jewish family of Hungarian origins.

Other works lost by Jewish collectors due to Nazi persecution and purchased by Ucicky have been restored to the original owners, the foundation told Bloomberg.