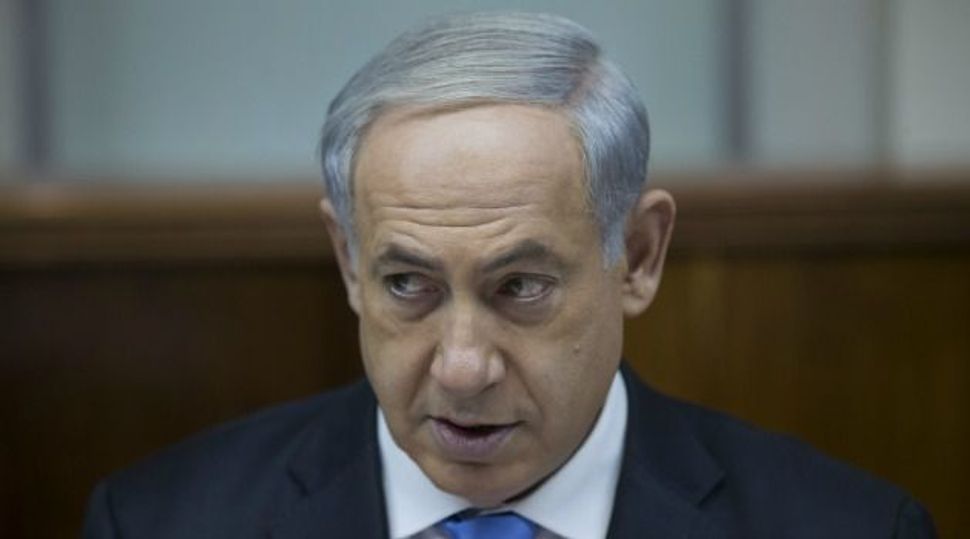 Israeli Prime Minister Benjamin Netanyahu canceled plans to speak in person to the biennial meeting of the Union for Reform Judaism.

The announcement was made Tuesday, a day before the start of the conference, which is scheduled to run through Dec. 15 in San Diego, Haaretz reported.

Netanyahu will address the closing plenary of the event via satellite, delivering prepared remarks and answering questions emailed prior to the event.

“Although he had planned on being with us in person, the press of urgent business will keep Prime Minister Netanyahu in Israel,” read a letter sent to conference participants, Haaretz reported. “He has canceled his entire U.S. trip, and will join us live, via satellite, from Jerusalem.”

This week, Netanyahu also declined to travel to the memorial service on Tuesday in Johannesburg for Nelson Mandela, citing the high cost of travel and security.