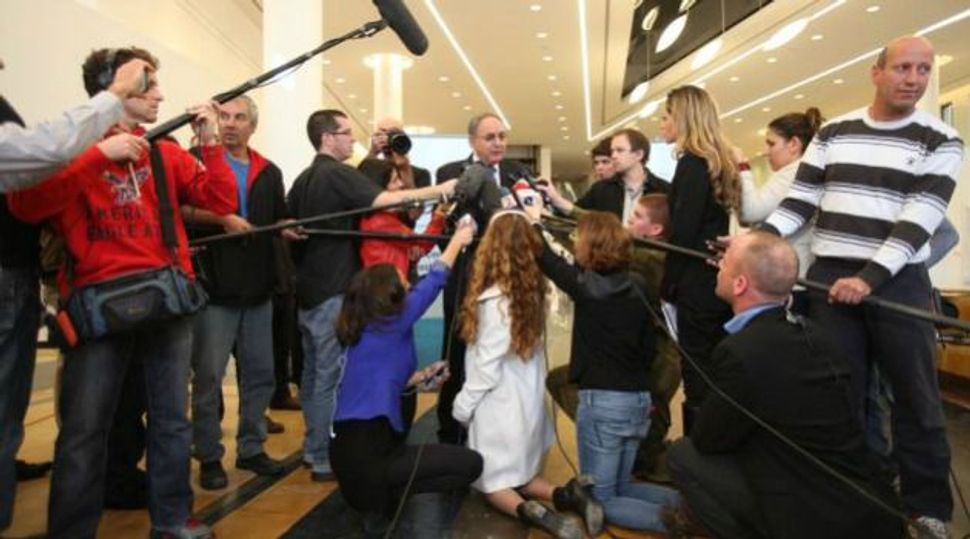 (Haaretz) — For the past eight years, former Israeli Prime Minister Ariel Sharon has been lying comatose in Sheba Tel Hashomer Medical Center, after he sufferred a severe stroke.

For much of this time, his medical condition has not wavered – and neither has the public’s keen interest in the details surrounding his hospitalization, despite the fact his absence from the public eye has been accepted as irreversible.

The questions raised early on regarding his condition – and whether its severity could have been mitigated – were eventually supplanted by others: questions regarding the purpose of the medical assistance provided to him, the decision his family made to encourage it, and its cost to the public treasury.

“Two things make Sharon’s case unique,” says Prof. Avinoam Reches, head of the office for medical ethics at the Israel Medical Association. “There are many patients, surviving through a similar situation within Israel’s [hospitals]. That said, Sharon is no run-of-the-mill patient, he is in this respect a VIP. We know that [as per treatment afforded], such cases often see deviations from the norm. There exists a system-wide wish to go the extra mile, out of a fear that perhaps not enough has been done, out of a worry that the system is being looked at with a magnifying glass, so to say. These cases tend to bring up special difficulties.”

Since May of 2006, Sharon has been hospitalized in a long-term care unit within Sheba Medical Center. The department is equipped with ten patient rooms, most of which are occupied by two patients. The ex-PM is provided with a private room and a full-time nurse to watch over him. The expense of his hospitalization, which also demands the employment of round-the-clock security guards, comes up to some 1.6 million shekels a year ($456,000).

In February of 2009, OMETZ, a non-profit organization whose stated purpose includes seeking to ”strengthen the moral-ethical values of the governmental systems in Israel” called on the health ministry to transfer Sharon to home care, arguing that the treatment he is given differs from that of ordinary citizens. “It was made clear to us that while there exists is no provision for giving Sharon special medical care within the hospital, his family refused the hospital’s request, and the issue is closed for the time being,” a statement by the NPO read.

In November 2010, almost five years after he went into coma, Sharon was quietly transferred for a weekend to his ranch in the Negev, by the request of his sons . The intent was to keep him there, but the plan was not executed.

“As far as I know,” says Prof. Reches, “the preference Sharon received over others was limited to the realm of his ‘rooming’- that is, the facilities and equipment used in his hospitalization – and I, for one, see no problem in that, considering his service as prime minister. In any case, beyond that issue, the quality and level of treatment he received is in no way different than what any other patient receives. It’s not as if he were given some wonder-drug that was kept away from others. There are many patients in Israel who are hospitalized for years in a similar situation.”

According to Reches, “The dilemmas surrounding people in such a state are universal: is he suffering or not? Is the treatment being administered superfluous or not? The cost of one month’s hospitalization is very high, and at a certain point one is throwing money away for naught. But still, we as a society have decided to accept the ‘cost’ of such patients. Doctors are carrying out societal decisions.”