“One of the novel’s principal characters, known only as the General, is clearly modeled on former Israeli prime minister, Ariel Sharon. 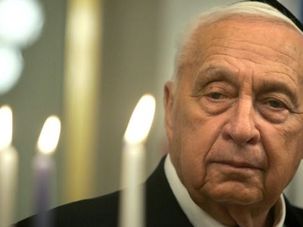 A public university in Madrid dismantled an exhibition that attributed false quotes about killing Palestinian children to Ariel Sharon. 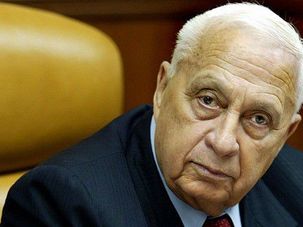 The National History Museum of Belarus inaugurated an exhibition about Ariel Sharon. 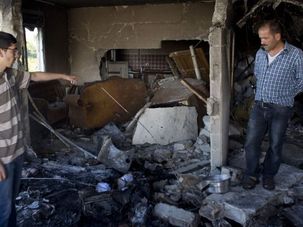 A terror-hardened Hebron clan tries to blow things up whenever Hamas tries a cease-fire. With the kidnap-murder of three Israeli teens, it may have gone too far, J.J. Goldberg reports. 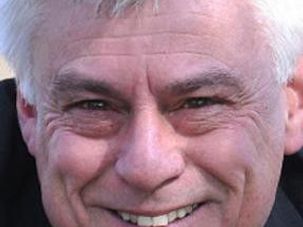 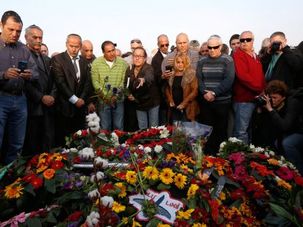 If Sharon had died the day after his stroke in 2006, on the personal level, it would have probably been far easier for his family. But on the national level, his death would have been a highly divisive affair. 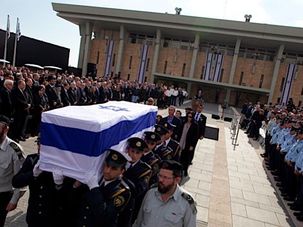