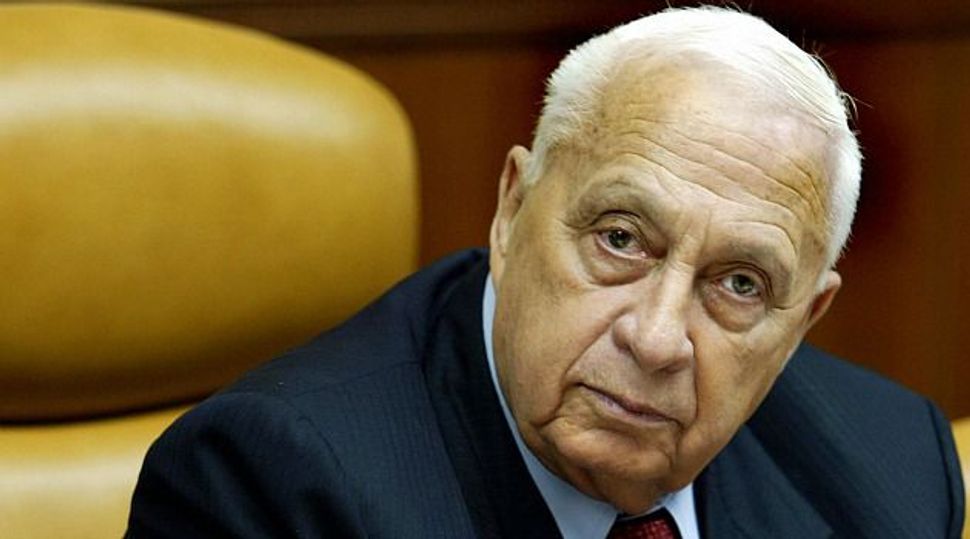 The condition of Israeli former Prime Minister Ariel Sharon, who has been in a coma since a 2006 stroke, continues to decline, a hospital official said on Monday.

In his daily update to reporters since Sharon took a turn for the worse last week, Zeev Rotstein, director of the Sheba Medical Center near Tel Aviv, said the 85-year-old’s cardiovascular system was stable but the function of his other organs was slowly deteriorating.

“Absent anything short of a miracle, his condition will get worse day by day,” Rotstein said. “We are continuing to describe his conditional as critical, with immediate danger to his life.”

He said Sharon’s two sons remained at his bedside.