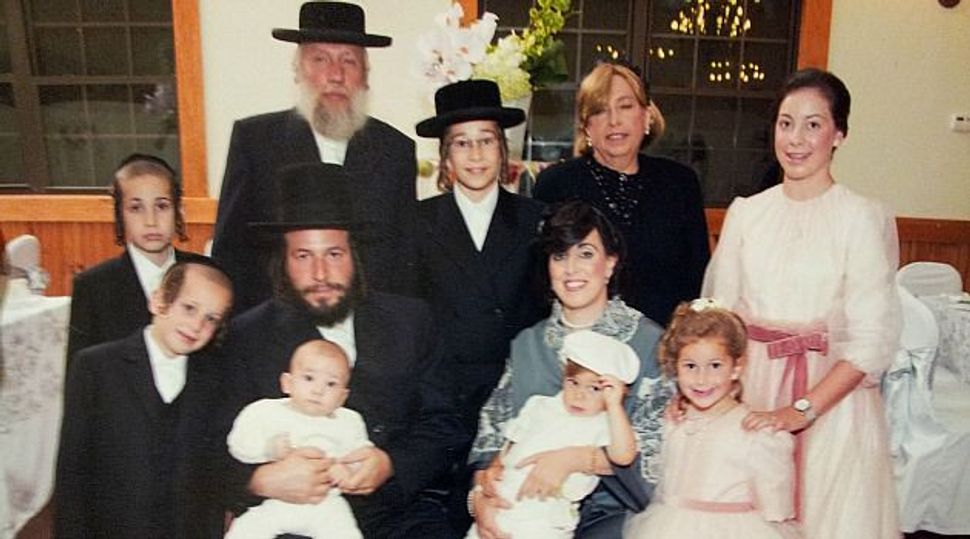 Slain Brooklyn real estate developer Menachem Stark reportedly died from “compression asphyxiation,” likely caused when his attackers sat on him after kidnapping him in a van, several sources reported.

Police believe Stark, a prominent member of the Satmar Hasidic community, was already dead when his attackers set his body on fire and tossed it in a Long Island dumpster, where it was discovered on Friday, media reported.

“It might be that they sat on him to get him under control and that they wound up killing him that way,” a police source said told the New York Daily News of Stark, a 39-year-old father of seven.

The shocking details emerged as Stark’s grieving family announced a reward for information in the tangled case is now $25,000.

Newspapers continued to vie to claim stunning new leads in the case, with the New York Post claiming the slain man was in debt for more than $1 million. The paper has already attracted the ire of the Hasidic community and local leaders with its front page on Sunday reading ‘Who Didn’t Want Him Dead.’

The News claimed that police are suspicious of Stark’s business partner Israel (Sam) Perlmutter, who it claimed had offered various stories about potential enemies, although that account could not be independently verified.

Perlmutter is holed up in his Brooklyn home, with security guards posted outside.

Stark, 39, was snatched by at least two men outside his Williamsburg real estate office at the height of a blizzard late Thursday night.

His body was found Friday and he was buried after an emotional funeral that drew several hundred people in the frigid cold.

His relatives and community members lauded Stark as a good father and generous member of the Satmar Hasidic community.

Some tenants in the dozen or so properties he owns in Brooklyn backed him as a decent landlord. But many lambasted him as a slumlord and his buildings have been hit with myriad violations.