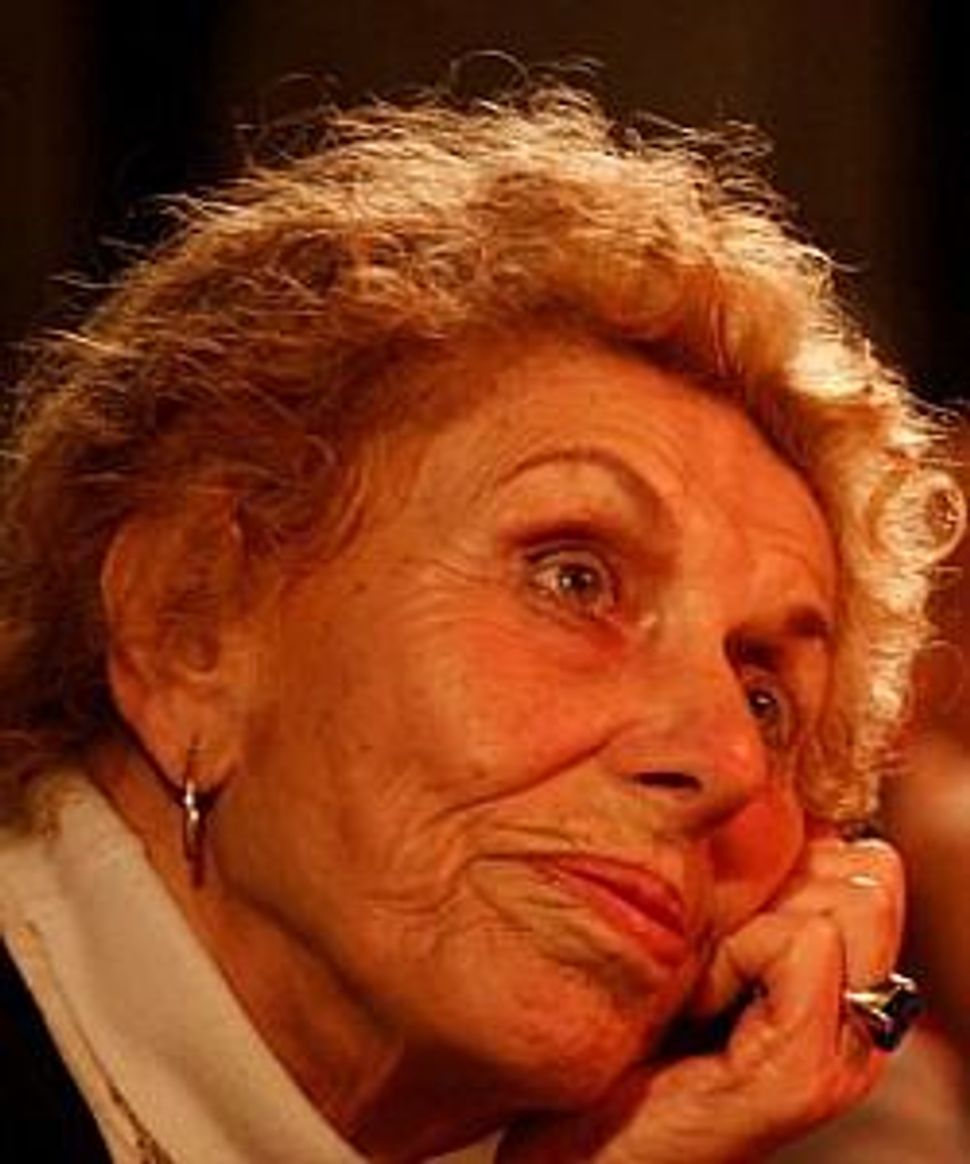 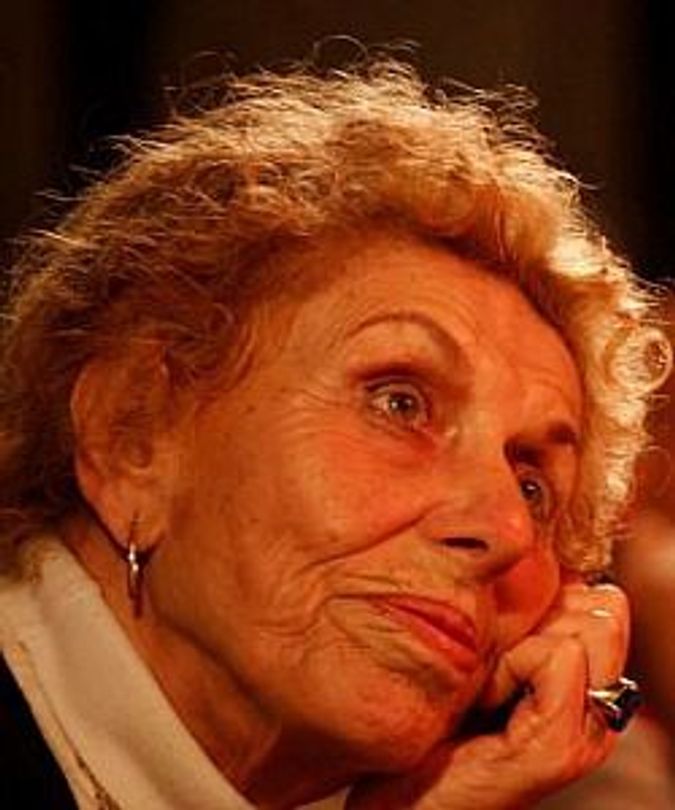 Aloni died Friday at the age of 86. She will be buried Sunday in Kfar Shmaryahu near the northern Tel Aviv suburb of Herzliya, Israel’s Army Radio reported.

A veteran of Israel’s War of Independence War and a product of the Shomer HaTzair Zionist youth movement, Aloni first earned notice as a radio journalist. She entered politics in 1965 as a Knesset member for what would become the Israeli Labor Party.

She broke away from Labor in 1973, leading the Ratz party, which emphasized civil rights and feminism. In 1992, Ratz coalesced with the left-wing Mapam movement, becoming the Meretz Party. Under her leadership, Meretz won 12 seats in the Knesset and helped provide the political support Prime Minister Yitzhak Rabin needed the following year to sign the Oslo peace accords with the Palestinians.

Aloni was education minister minister in the Rabin government but was forced out after a year because of a string of controversies over her staunch defense of secularism.

Throughout her career, Aloni focused on promoting separation between religion and state in Israel. She was a supporter of territorial concessions as a means of promoting peace with Arab nations and the Palestinians.

She is survived by three sons who have careers in public life. In a letter of condolences to them, Israeli Prime Minister Benjamin Netanyahu said: “Despite profound disagreements that we have had over the years, I valued her contribution to Israeli public life and her determination to stand resolutely for the things in which she believed.”