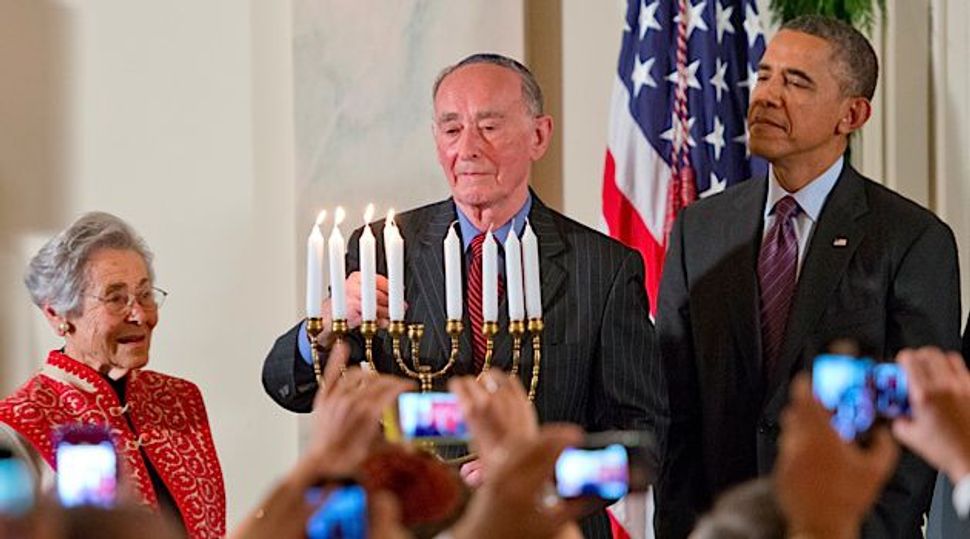 The Obama administration named a special envoy to the Holocaust survivor community.

Aviva Sufian, a staff member at the Health Department’s Administration for Community Living, will be the “Special Envoy for U.S. Holocaust Survivor Services,” a White House announcement said Friday.

“Her work as Special Envoy will focus on those survivors currently living in poverty, as well as those who may not be receiving services for which they are currently eligible,” according to the statement.

The appointment, arising out of a pledge last month by Vice President Joe Biden to address the needs of aging survivors and as Congress considers legislation that would do so, stems in part from a growing consensus among experts that Holocaust survivors should age in place and avoid the institutional care that health providers and government services generally recommend for the infirm.

Institutionalization can at times trigger traumatic memories for survivors.

The White House statement said that 25 percent of the estimated 150,000 Holocaust survivors in the United States live below the poverty line, as opposed to 9 percent among the general over-65 population.

Sufian previously worked for the New York City Department for the Aging and at a “large nonprofit organization that provided support for Holocaust survivors living in the New York metropolitan area,” the White House statement said.

Parallel to the White House announcement, the Jewish Federations of North America on Friday unveiled a new initiative to “to assess and communicate the needs of the Holocaust survivor programs,” the umbrella group said in a statement. Michael Wilf, a major federations donor and the owner of the NFL’s Minnesota Vikings, will chair the initiative.