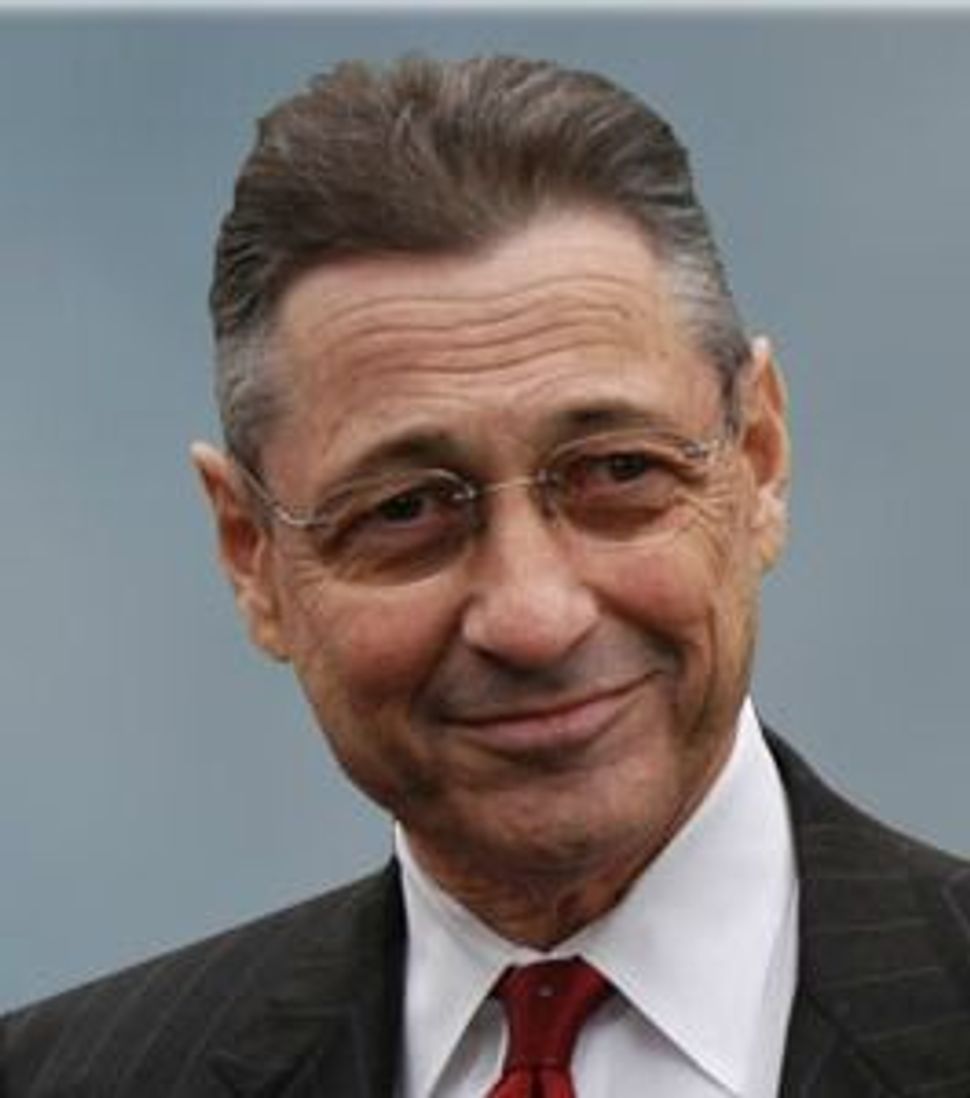 The New York Assembly is modifying a bill that would bar state funds from being used for groups that boycott Israeli universities. 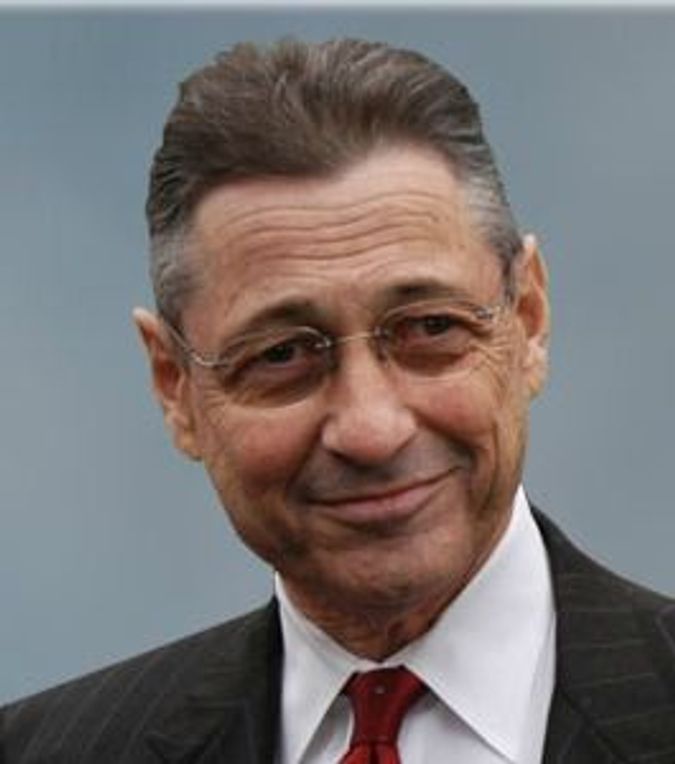 A spokesman for Assembly Speaker Sheldon Silver, who sponsored the bill, told The Wall Street Journal’s Law Blog on Wednesday that the bill was being altered to make clear that it did not ban institutions from using other monies to fund boycotters.

“We are making some changes to clarify and ensure that certain expenses associated with these kinds of groups – such as attending a conference – are not reimbursable,” Michael Whyland said. “Academic institutions are free to use alternative sources of funding to attend these conferences. They simply cannot use state funds to support hateful boycotts.”

The bill had been pulled from committee earlier this week after a number of groups, led by the New York State United Teachers union, said it violated free speech protections.

The American Jewish Committee had applauded the withdrawal of the original version of the bill.

“There is no question that the academic boycott against Israel is a gross violation of academic freedom,” Steven Bayme, AJC’s director of Contemporary Jewish Life, said in a statement. “But the proposed legislative action, which itself raised academic freedom questions, is not the answer to discriminatory acts against Israeli academics, such as boycotts.”

The bill and its companion passed last month in the New York Senate technically target boycotts of universities overseas that are also chartered in New York – including, among others, Israeli universities – but its sponsors have made clear that the impetus was a number of boycotts of Israeli academic institutions launched last year by U.S. academic groupings.

The lead among these, the American Studies Associations, has said that such bills are unlawful.

A bill introduced on Jan. 31 in the Maryland state Senate would reduce by 3 percent state funding to colleges that used any monies, including tuition fees, to pay membership dues or travel expenses to boycotting groups.

A non-binding resolution condemning such boycotts is under consideration in the Pennsylvania Legislature.